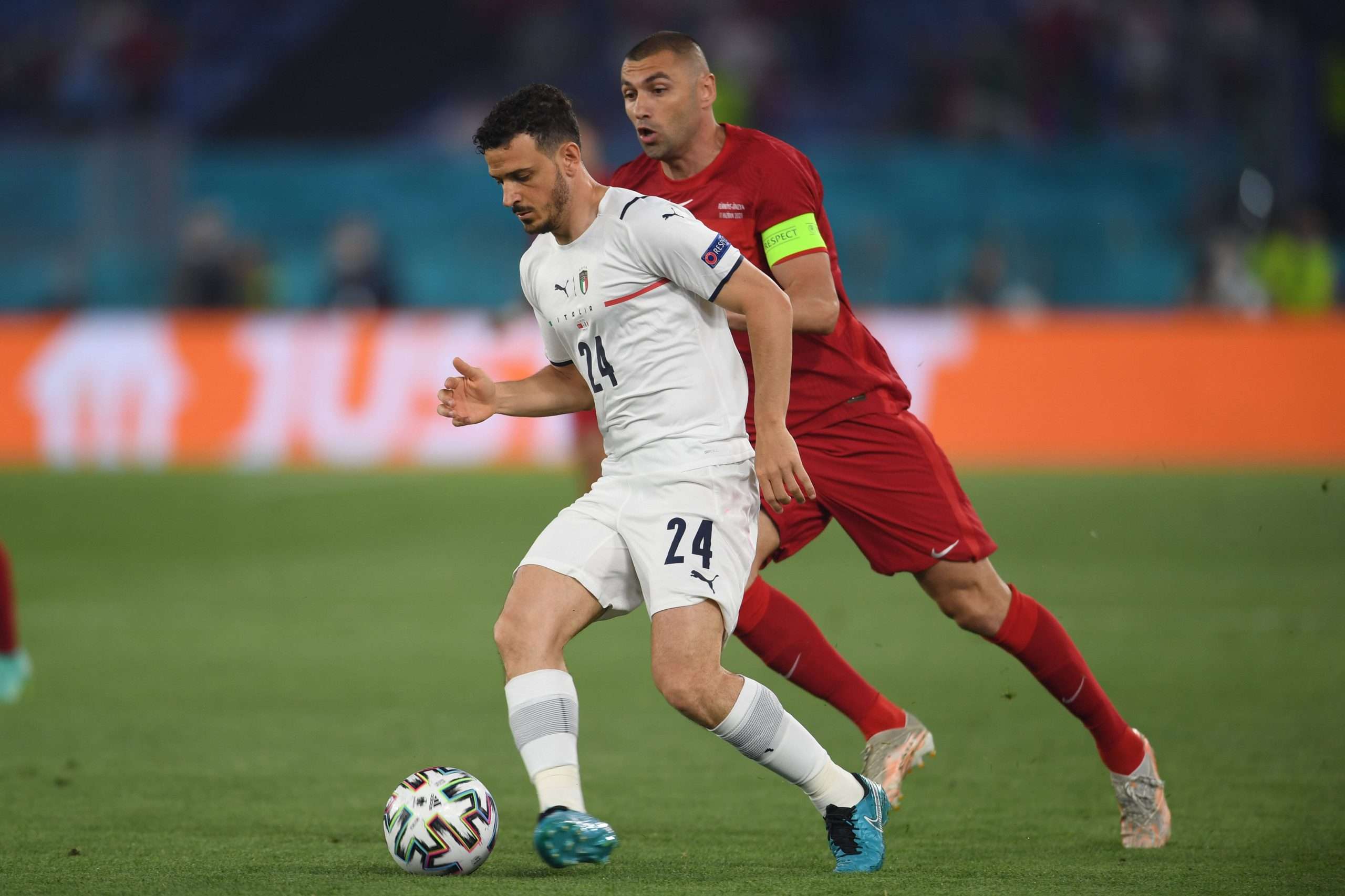 Various outlets including Sky Sport report that Italy right-back Alessandro Florenzi is set to miss out on the midweek group stage match against Switzerland as a result of a calf issue.

The fullback, who spent the past season on loan at Ligue 1 side Paris Saint-Germain, was substituted at half-time in Italy’s 3-0 opening win over Turkey for Napoli’s Giovanni Di Lorenzo. Florenzi had complained of a muscle contracture in his calf, although medical exams this morning have ruled out the possibility of an injury, and the defender will be able to get back to full training within the next few days.

After an impressive win to open this summer’s tournament, the Italy squad were given the morning off and met for lunch, after which the team split off into two groups – those involved in yesterday’s game for some recovery work, while the rest played a friendly match against the Pescara youth team.