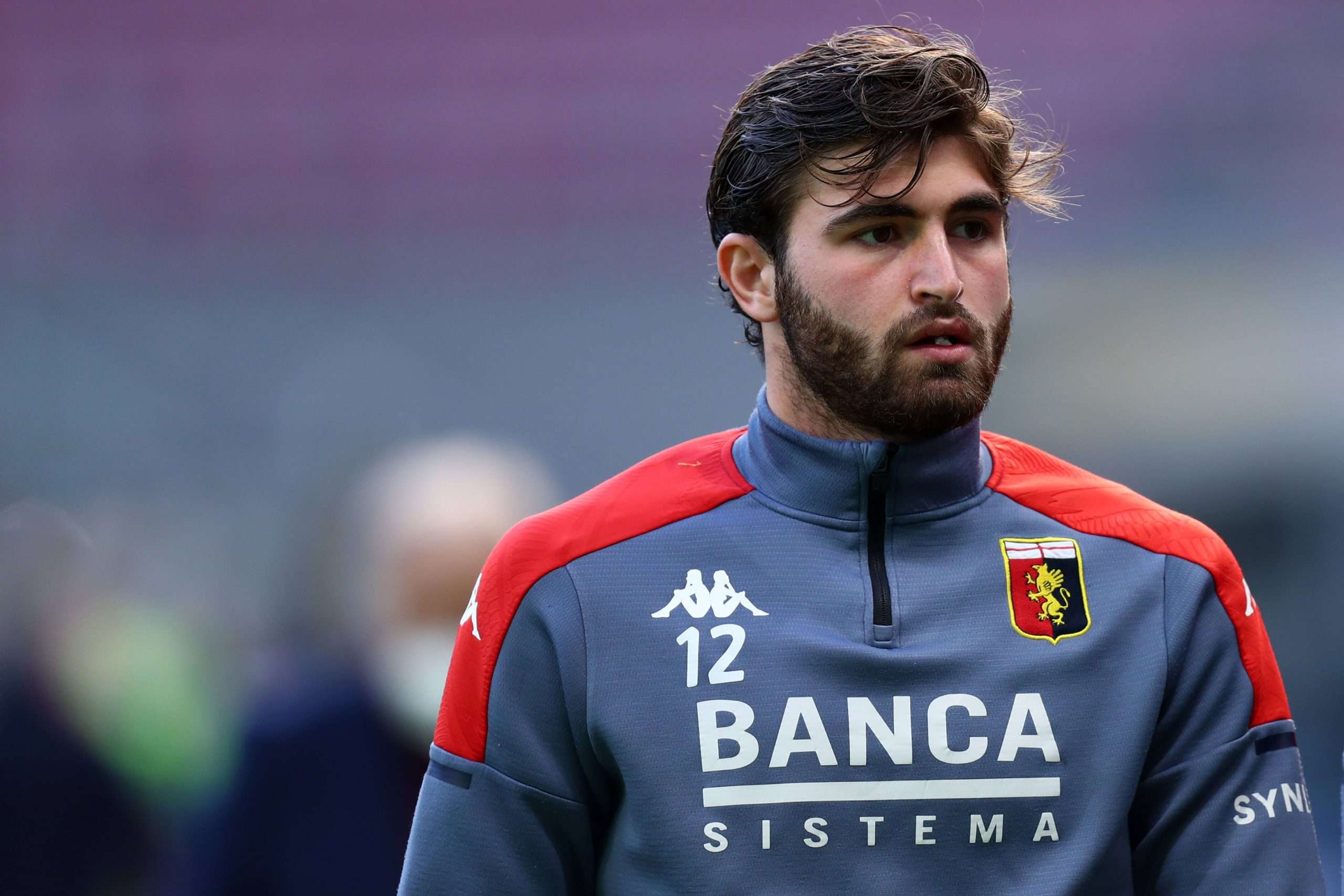 TGR Toscana report this evening that Genoa midfielder Manolo Portanova is under house arrest and is accused, along with three others, of raping a 22-year-old woman at a party in Siena.

Portanova was arrested while on holiday in the Messina area, and will be interrogated on Monday. Among those under investigation is a relative of Portanova’s – a minor – as well as a cousin and a friend, both of whom are also under house arrest. Two of the accused have already been questioned, with one stating that the relations were consensual, and the other chose not to respond.

Investigators are speaking to the people who were present at the private party and will also conduct a search of the contents of mobile phones of those involved.

Portanova currently plays for Genoa, making the move to Liguria in January after coming through the Juventus youth team and making a handful of appearances for the Bianconeri.