Joao Pedro confirms contact with Mancini for Italy NT: “There was a lot of talk.” 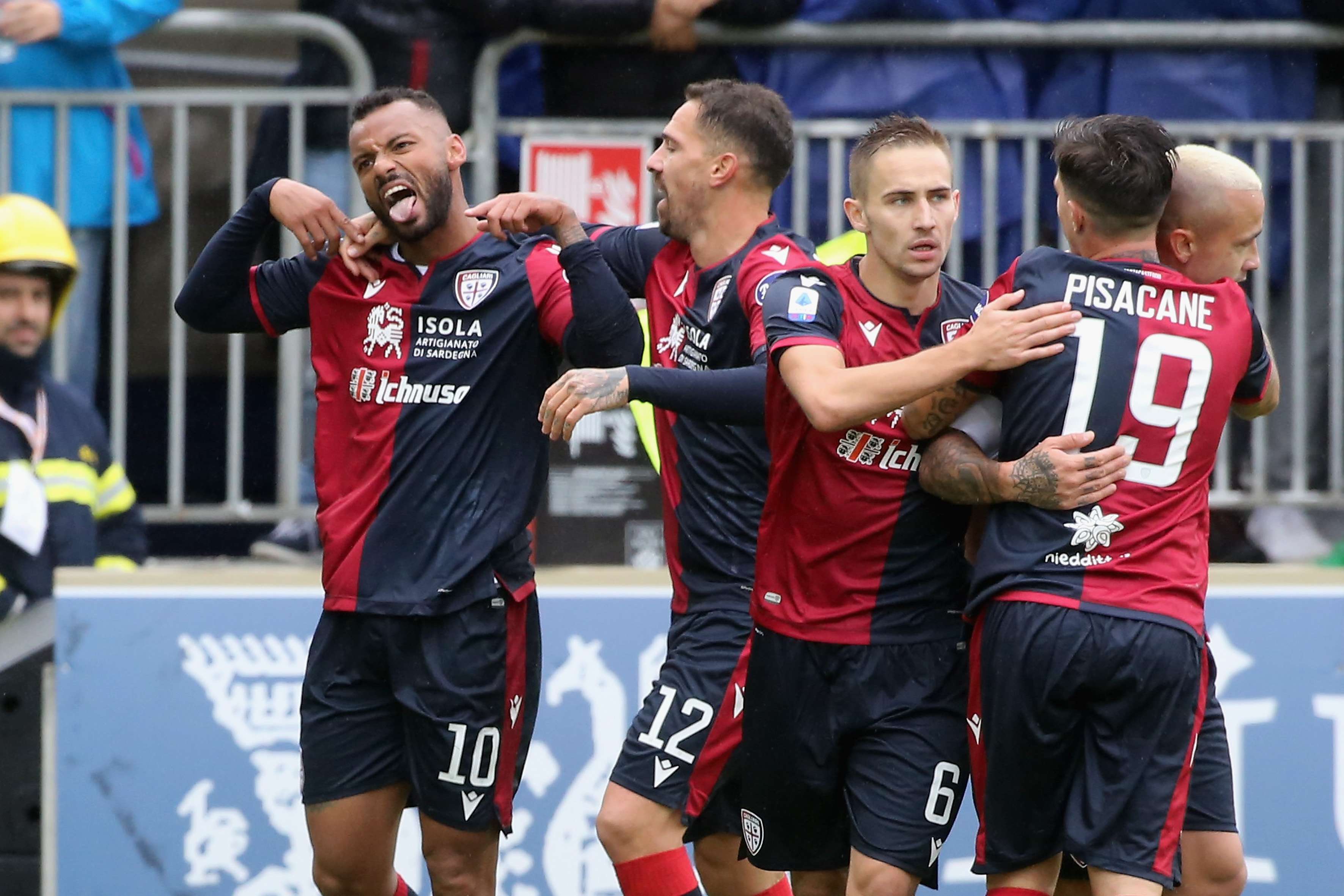 It was reported last week that Joao Pedro wants to play for Italy and it was stated that the procedures had begun to make it possible.

After Cagliari’s 2-2 draw against Sassuolo, the forward told DAZN: “It’s very nice to say. It goes without saying what Sardinia and Italy matter in my life. Everything I have achieved in football is thanks to Cagliari. Just the thought of a national team like Italy makes anyone shiver .

“These days have been a bit messed up but of great happiness because it would be the recognition of what has been done with this shirt. Maybe nothing will happen but it is difficult to explain what has happened in recent days.”

Inter striker Martinez after Napoli win: “I apologised because sometimes I made mistakes.”