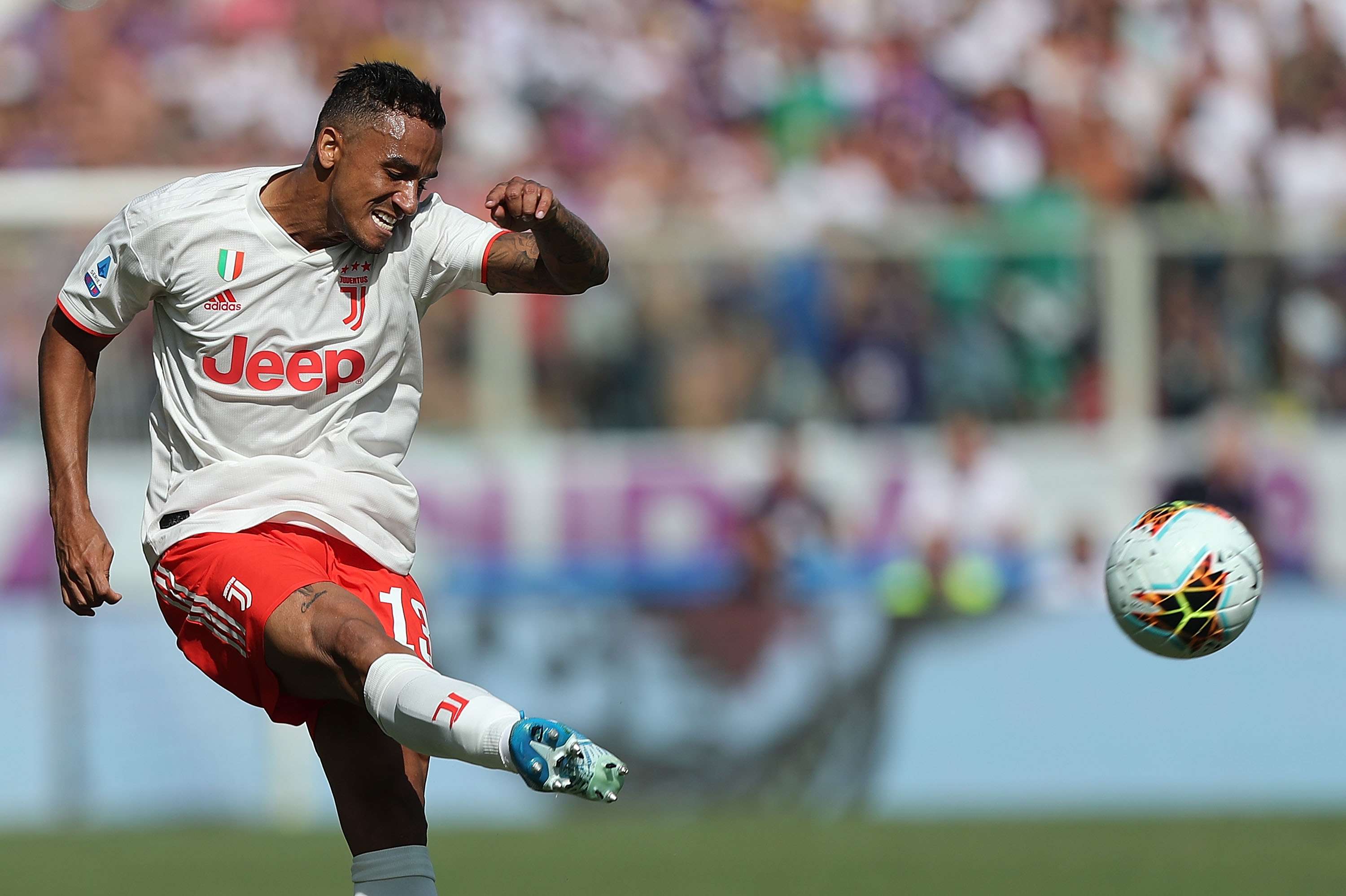 La Gazzetta dello Sport have stated that the Brazilian underwent medical tests at J Medical to understand the extend of the injury that he sustained against Lazio. And it is an adductor injury, which is expected to keep him out at least for the games against Chelsea and La Dea.

“It’s not the knee, it’s the adductor. He is fine but will be evaluated tomorrow ”, said Massimiliano Allegri in the post-Lazio press conference yesterday.

Inter could go back in for Cagliari star amidst Roma interest

Joao Pedro confirms contact with Mancini for Italy NT: “There was a lot of talk.”