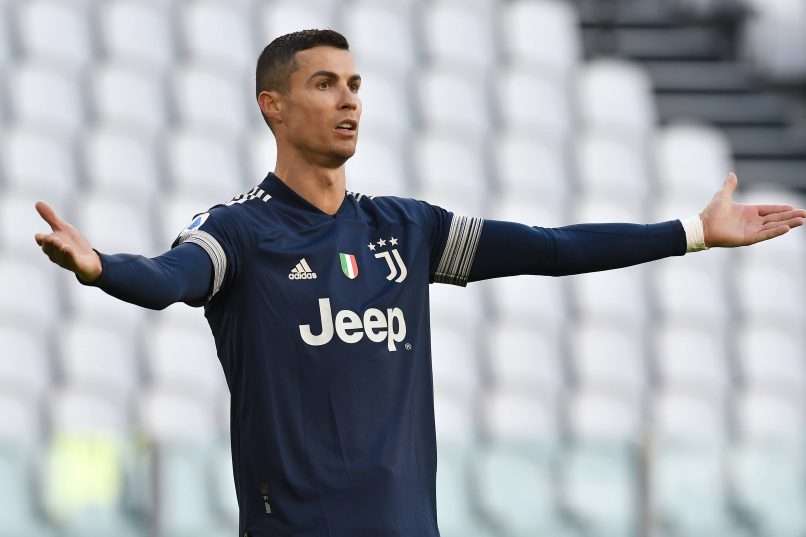 Cristiano Ronaldo’s agent Jorge Mendes is set to meet Juventus today to discuss the future of the striker.

Romeo Agresti has stated that while Mendes arrived in Turin yesterday, talks with the Bianconeri weren’t held between the Old Lady and the agent. But the talks are set to take place today morning and the members of the Juve management will be present at the meeting too.