Juventus’ Bonucci on taking penalties for Italy: “If Jorginho had asked me, I would’ve taken the penalties.” 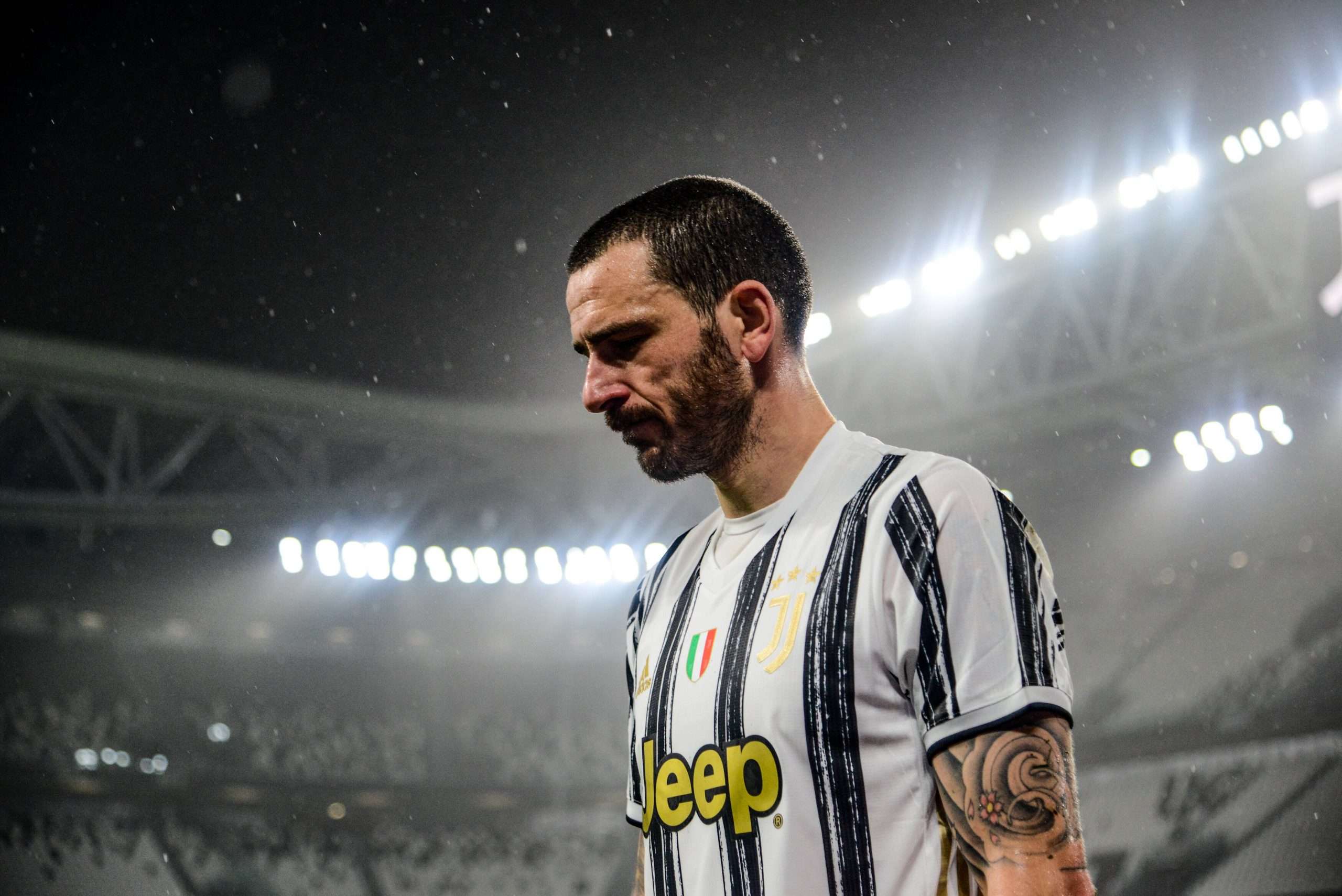 Juventus defender Leonardo Bonucci has spoken about Italy’s penalty situation after having scored twice from the spot for the Bianconeri against Lazio.

Bonucci had scored his first penalty in the first half and the second came late in the game, as Pepe Reina had brought down Federico Chiesa inside the box.

Bonucci spoke to DAZN and talked about taking penalties for Italy: “A week ago the penalty taker was Jorginho and it is right that he took it. If he had asked me, I would have taken it without any problem but the penalty taker is Jorginho. We have to think about improving day after day.”

Jorginho had missed his penalty against Switzerland recently and Italy are now to play in the playoffs to qualify for the World Cup.