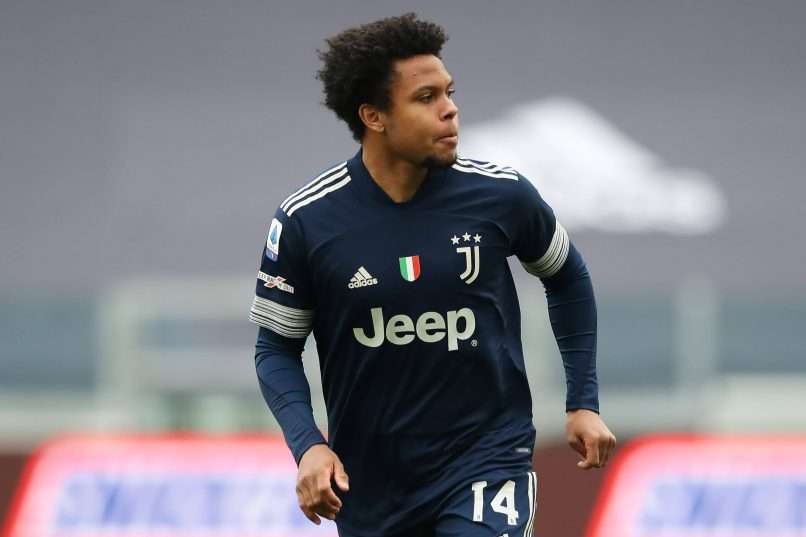 Serie A giants Juventus are open to selling American star Weston McKennie this summer if any important offers arrive for the midfielder.

Gianluca di Marzio has reported recently that the Bianconeri have received multiple offers from abroad for the player but they are evaluating whatever moves come up. It isn’t to say that McKennie is non-transferable as they would consider higher offers for the player.

Juve could sell a midfielder this summer following the arrival of Manuel Locatelli and McKennie could be that player. The Bianconeri permanently signed the American earlier this year only, as they shelled out €18.5 million for the midfielder.