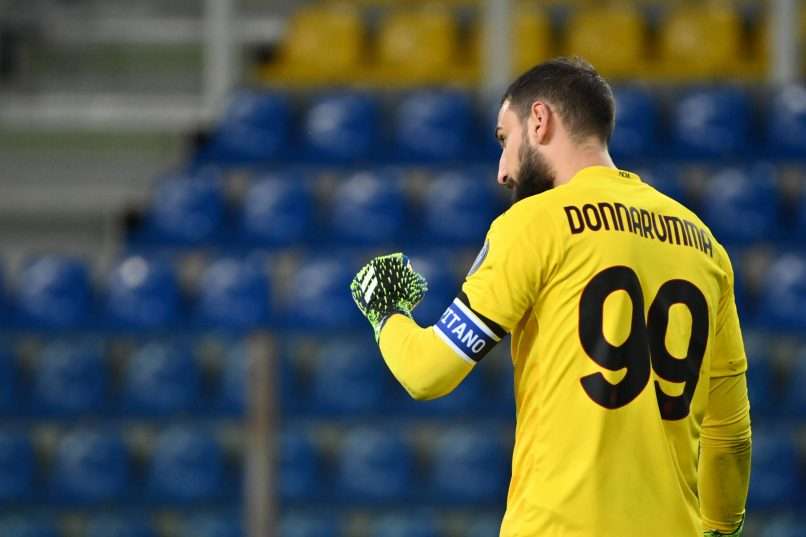 Euro 2020 winner and new Paris Saint-Germain goalkeeper Gianluigi Donnarumma has opened up about his move to PSG in a recent interview and his Milan exit.

The goalkeeper gave an interview to Corriere dello Sport recently and he talked about a lot of issues, including his admiration for the Rossoneri, interest from other clubs and the Euro 2020 win earlier this summer.

The ex-Milan youngster said: “I wouldn’t want to talk about the last season, it wouldn’t make sense today, let’s change the subject.

“I spent eight years at Milan, it was my home, I lived beautiful moments there. Milan still excite me today , I have great respect for the people who work there and for the fans. When I learned that the director (Gazidis) was ill, I wrote to him wishing him to return quickly to Milanello, his place.

“But life is made up of choices, we had different ambitions. I will always be a fan of Milan.”

Donnarumma also talked about his decision to leave the club and claimed: “I have always made professional choices alone, my family – all practicing sportsmen – has always left me free and supported me. The same thing Mino did. He respects the will of his clients one hundred percent, then of course he does everything to satisfy their requests. I left Milan and I had no contact with other teams, I swear. But I was sure that with a good Euros, someone would have shown up “.