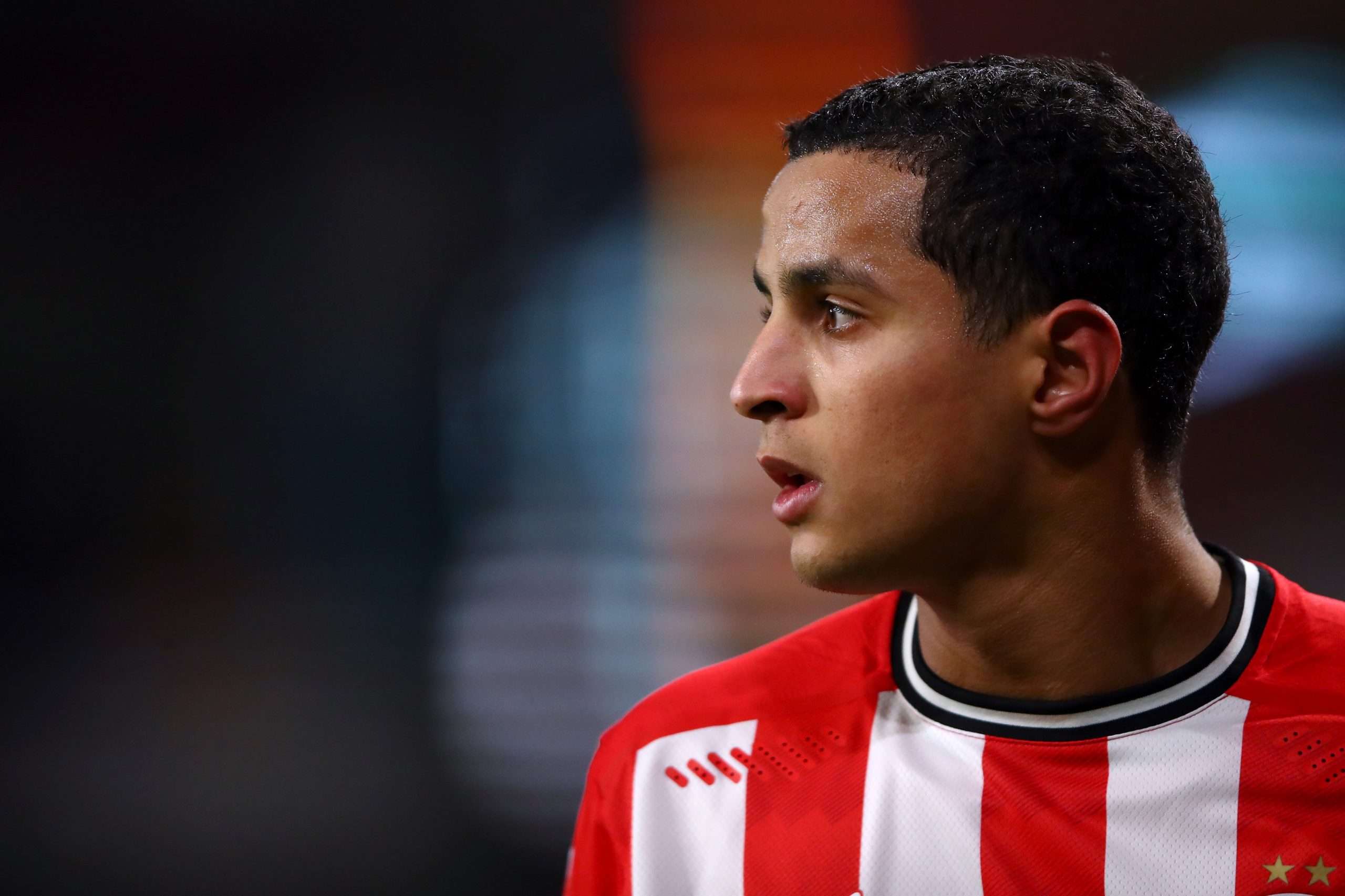 Juventus’ Mohamed Ihattaren has been said to be ‘missing’ and the Dutch media are also struggling to find him.

This comes from La Gazzetta dello Sport, who claim that Ihattaren has been missing for several days now and Sampdoria haven’t seen him since the 12th of October. He was signed by Juve in the summer and was loaned out immediately to Samp, where he wasn’t playing and his agent Mino Raiola was said to be frustrated.

Juve and Samp haven’t talked about the situation yet but the Bianconeri will try to sort the situation out in January as soon as possible. They could make up for it by sending another young player on loan to Samp.

It is reported in the Netherlands that the player could leave Raiola permanently and the situation remains complicated.

Roma boss Mourinho: “Bodo/Glimt have more quality than us.”