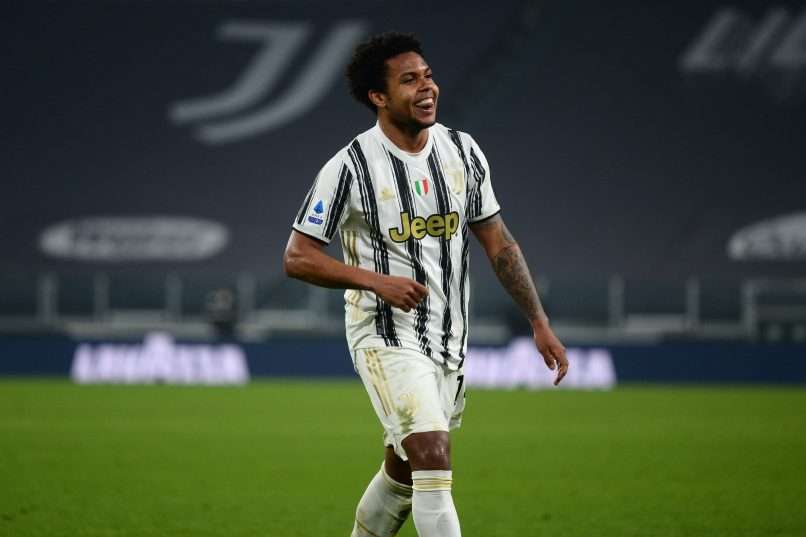 Everton have now joined the race for Juventus midfielder Weston McKennie, with the Bianconeri having now revealed their asking price for the American.

La Gazzetta dello Sport state that Juve have faced any enquiries from abroad for the midfielder but no formal talks have begun. The Old Lady would only start talks in the event of a favourable offer and they won’t let him go without the guarantee of a permanent sale. They want a fee of €30 million to part ways with the Ex-Schalke man.

Everton are leading the race for McKennie but Aston Villa and Tottenham are other interested parties. It isn’t out of the question that any of the clubs make an offer late in the window to entice Juve and sign him for a cheaper fee.

While Aaron Ramsey has won Max Allegri’s trust, McKennie hasn’t done that. He’s said to have faced off-field issues and apart from his ability, there are questions about his attitude too.