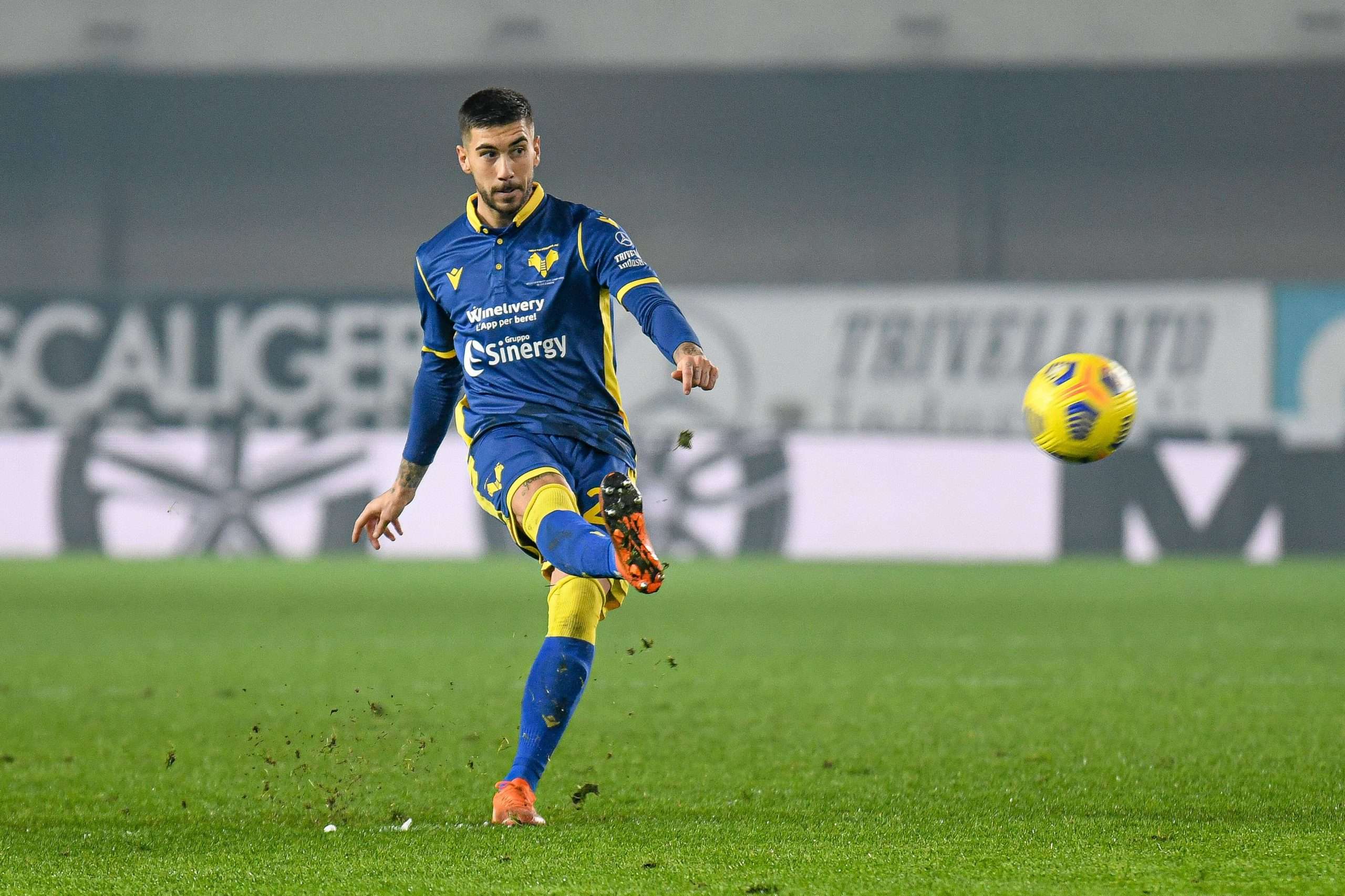 Sky Sport and Gazzetta dello Sport report today that Hellas Verona midfielder Mattia Zaccagni is the target of a host of clubs for an upcoming move, including Milan, Lazio and Napoli.

Hellas have valued the player at €10m, although it’s hope that an ensuing bidding war would raise that figure up to the region of €15m for the midfielder, whose contract expires in the summer of 2022. The club would be willing to let the 25-year-old go, as long as they are able to keep hold of his services until the end of the current season before he leaves.

Gazzetta have reported that the side showing the most interest at this stage has been Lazio, with Roma and Milan trailing behind the Biancocelesti. Sky Sport have added that Napoli are also in the mix for Zaccagni’s signing. Nevertheless, there are no concrete talks with any of the clubs as of yet.

The Italian has enjoyed an impressive season so far, notably scoring a bicycle kick to decide Hellas’ win over Spezia for his fourth of the season, as well as registering as many assists this campaign.