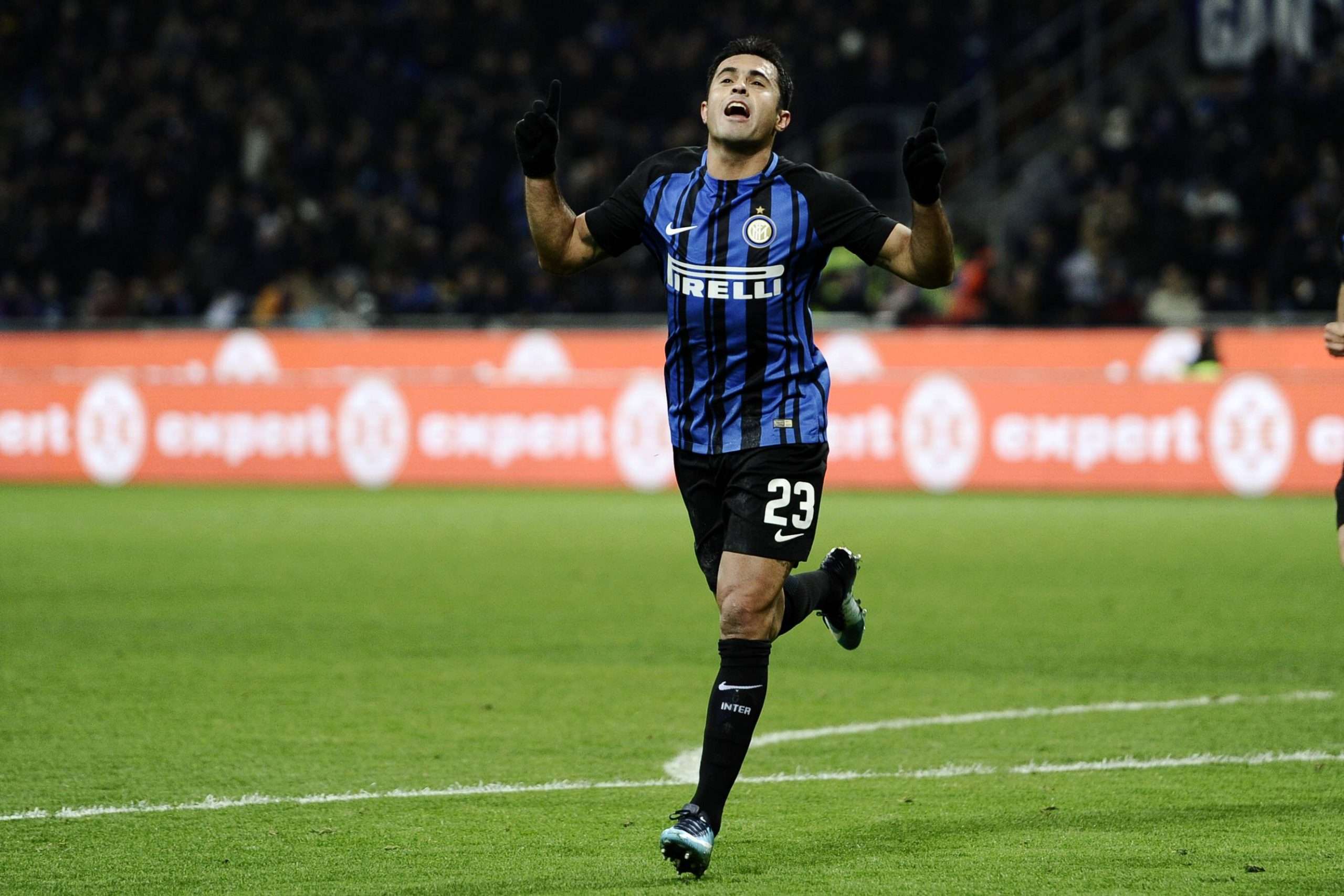 Gianluca Di Marzio reports tonight that Inter are considering bringing back former striker Éder this January, with the forward currently plying his trade at Jiangsu Suning.

The Nerazzurri are currently in contact with the player’s agent, in a transfer which would benefit all parties in an increasingly difficult economic climate on the Italian transfer market. The Chinese club is also owned by the same group as Inter, which would potentially facilitate a free transfer, as Inter take on the rest of the player’s €5m/year-salary contract.

Éder turned out for the club for two seasons, between 2016 and 2018, after spending ten years in Italian football and being naturalised, later earning 26 caps for the Azzurri.