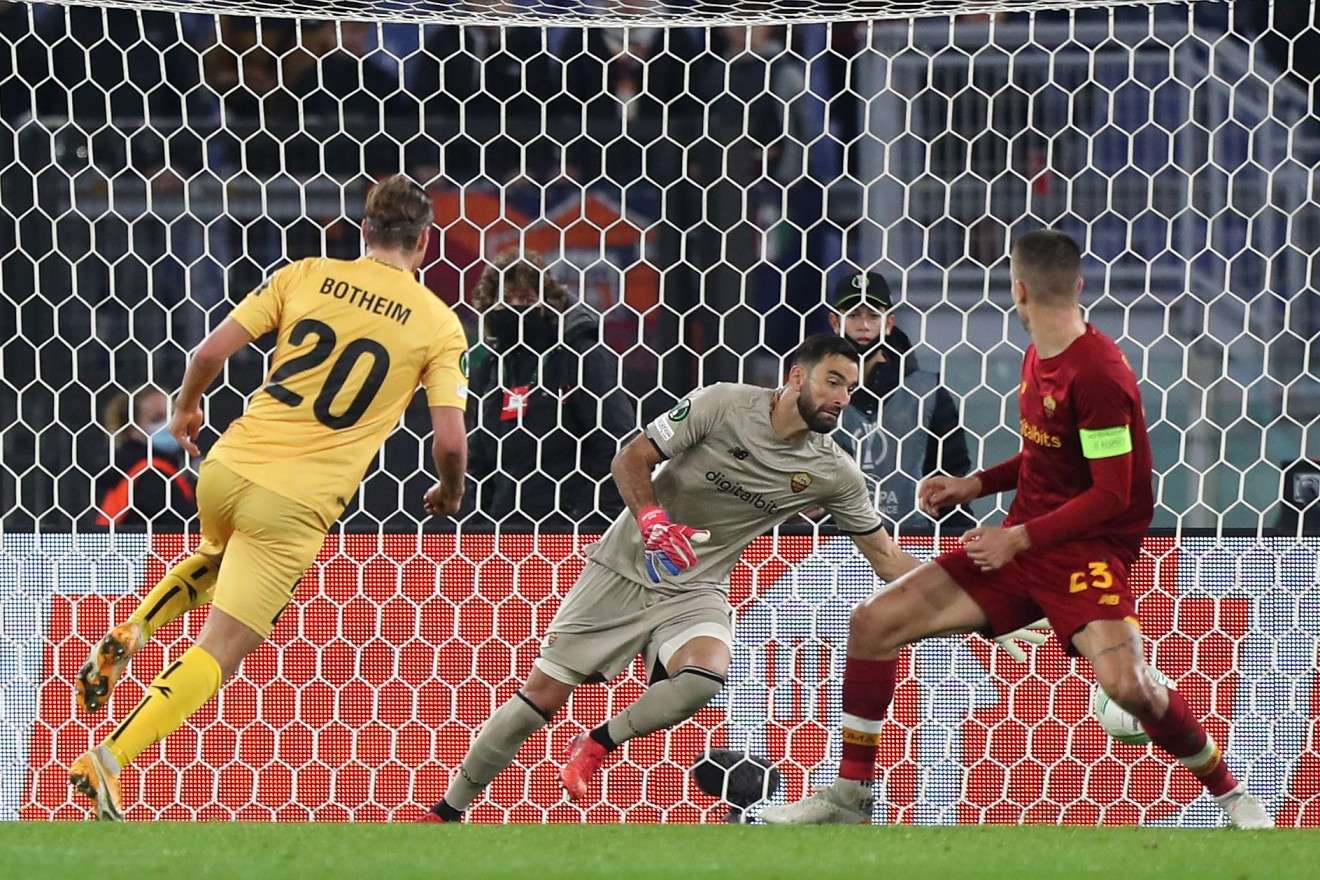 Lazio are said to be working on a deal to sign Bodo Glimt striker Erik Botheim in the January transfer window.

Il Messaggero have stated that Maurizio Sarri wants some new signings in the winter and the club is already looking to strengthen in the striker’s position and in the left-back spot. While Cagliari’s Joao Pedro will be a tough signing, Igli Tare is said to be working on signing Botheim in January.

Vedat Muriqi has already placed himself on the loan market but for the left-back berth, Lazio see River Plate’s Fabrizio Angelieri as an option.

Roma youngster after brace v Genoa: “I dedicate the goals to my mother back in Ghana.”