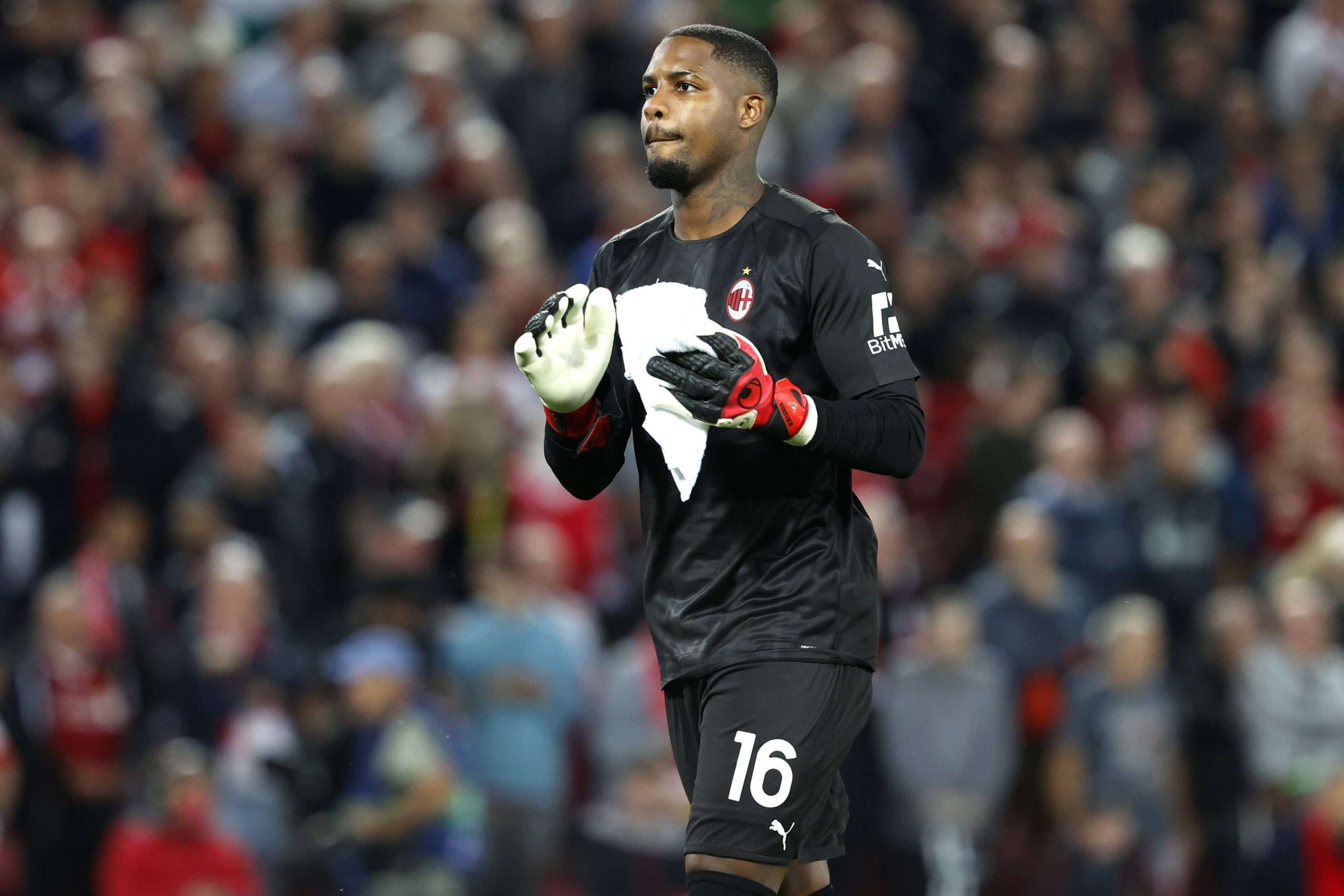 Milan goalkeeper Mike Maignan is a doubt for the Rossoneri ahead of their upcoming game against Juventus.

La Gazzetta dello Sport have reported that Maignan has picked up an injury on his hand and with Davide Calabria also facing injury issues, Stefano Pioli is thinking about potentially changing the formation to a back three.

Maignan picked up the injury when he had saved Mohamed Salah’s penalty against Liverpool and also saved Diogo Jota’s rebound. Ciprian Tătărușanu has been told that he could feature, even though Maignan is trying his best to be ready.

Alessandro Florenzi is also not fully fit and this could now see Pioli play a back-three with Simon Kjaer, Alessio Romagnoli and Fikayo Tomori playing there.