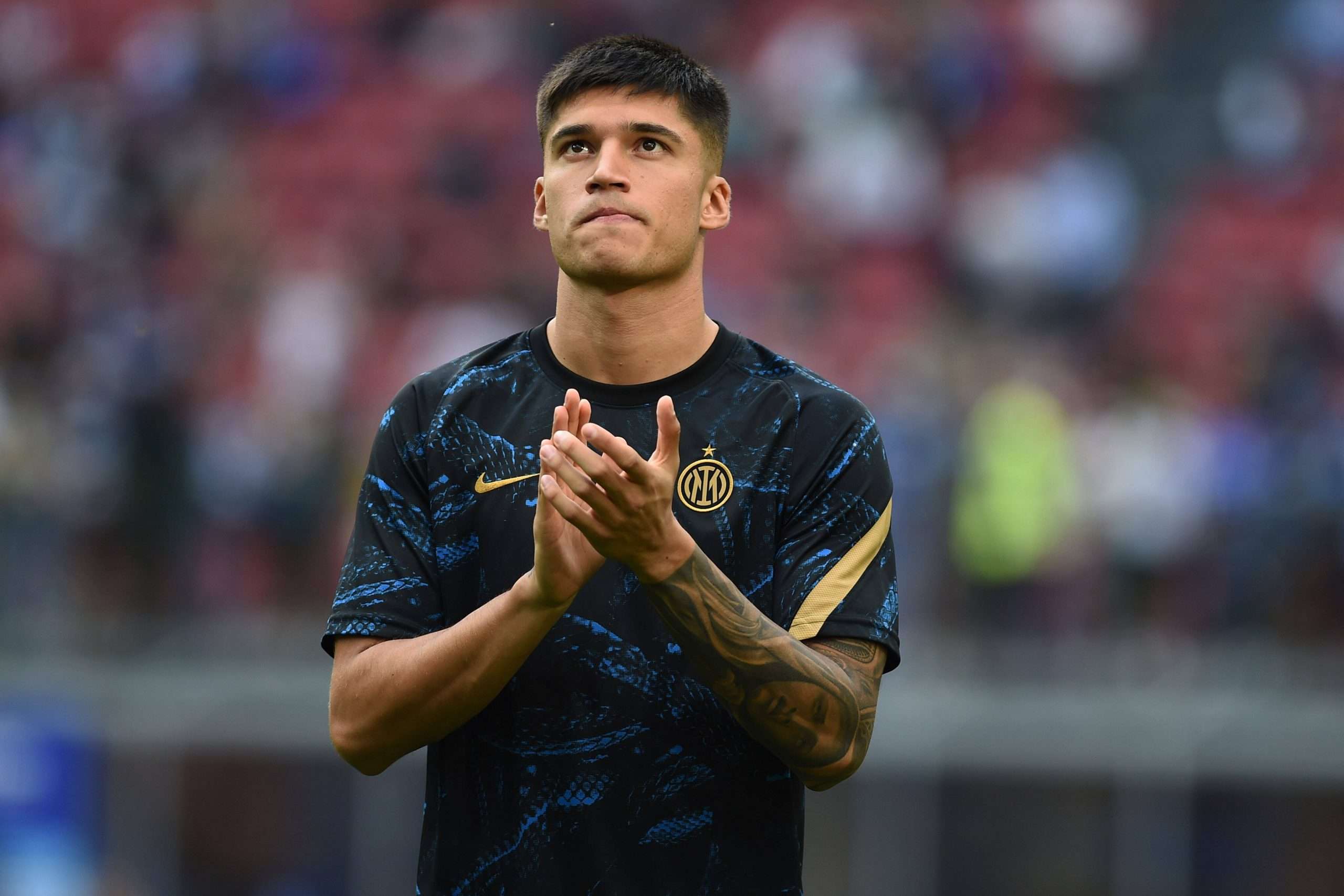 Inter boss Simone Inzaghi wants the club’s summer signing Joaquin Correa to be back for the upcoming game against Fiorentina.

Sky Italia have stated that Correa’s situation has improved after he picked up an injury against Bologna yesterday. There is pain but that is expected to improve soon.

Inzaghi is hoping to have him available for Fiorentina but he will only use him if the Argentine is fully fit. If not for Fiorentina, he is expected to be fit for the game against Atalanta.

As for Arturo Vidal, his situation remains the same. He is expected to undergo personalised training and he isn’t expected to train with the squad. He will undergo new tests on Monday.