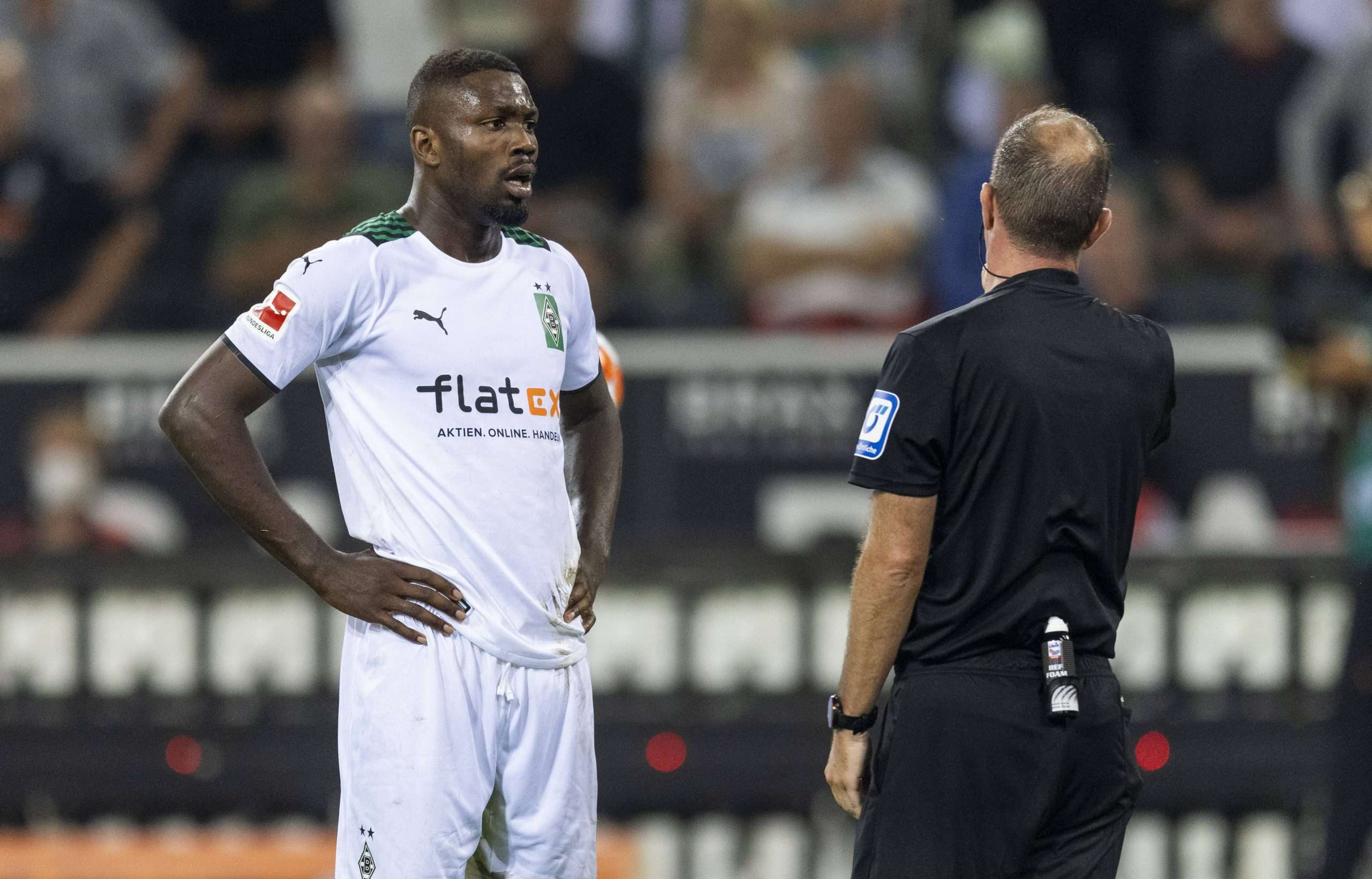 Borussia Monchengladbach star Marcus Thuram is said to have ‘mad desire’ to play in Italy, where his father first made his major breakthrough and Inter have now lodged an offer for the France international.

La Gazzetta dello Sport claim that Inter have now made an offer of €20 million plus bonuses of €5 million and while Gladbach are considering this offer, they want €30 million to sell the player. Bonuses are expected to be decisive in this deal and that could prove key in unlocking a move.

Thuram will be handed a deal worth €3.5 million to €4 million a season and it will expire in the summer of 2026. He’ll also enjoy the benefits of the Growth Decree, as he’s coming from a different league.