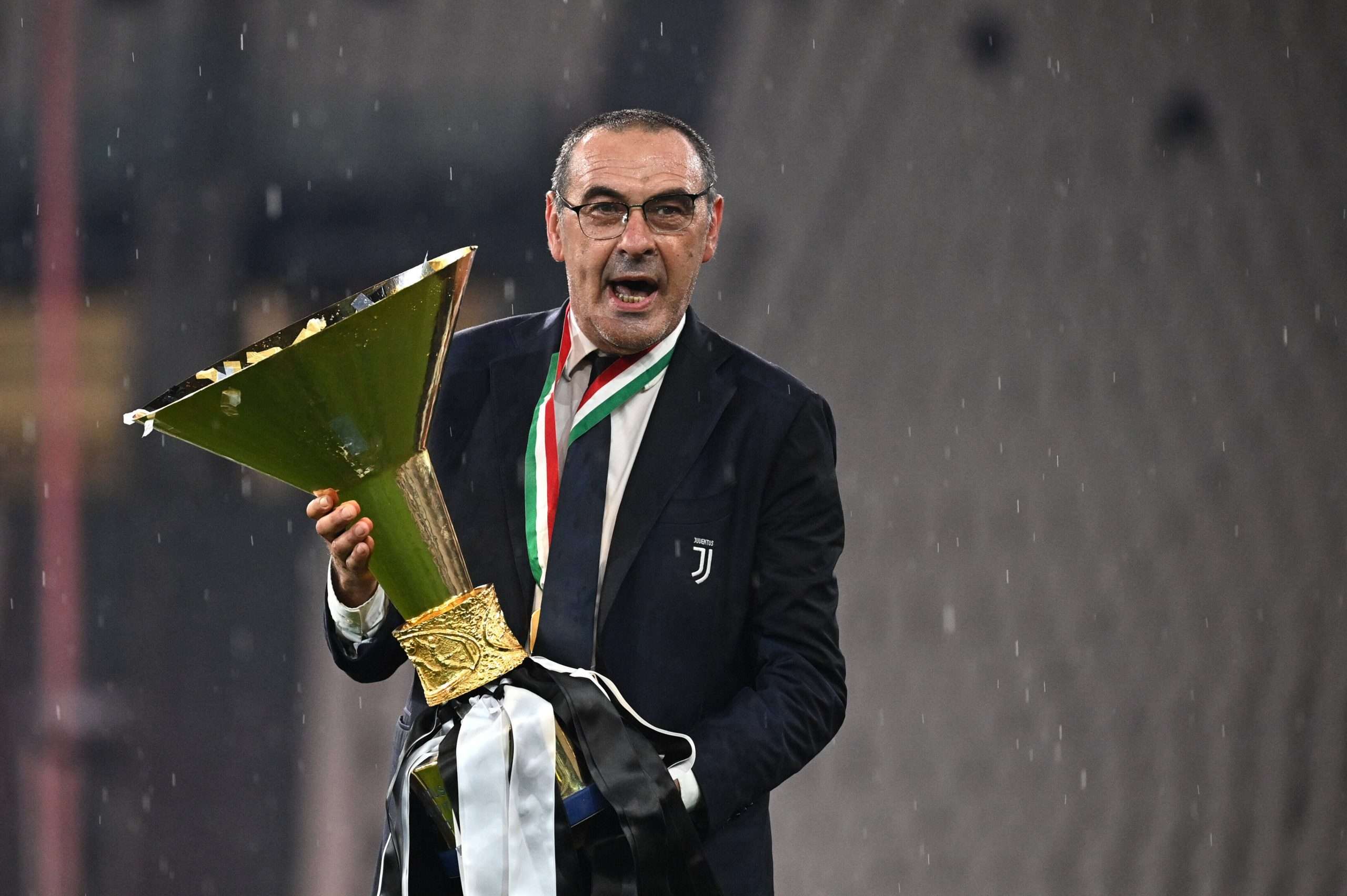 Various Italian outlets including Sky Sport and Gazzetta dello Sport report that former Juventus and Napoli manager is closing in on the Lazio job.

Sarri will return to management to take over from Simone Inzaghi, with the latter having left the Biancocelesti last week to replace Antonio Conte, who sensationally left Inter days after winning the Scudetto. Despite reports of an initial agreement over a three-year contract extension, Inzaghi opted for the Nerazzurri’s offer instead, leaving the Lazio hotseat vacant.

Club president Claudio Lotito had been in negotiations with the manager, with talks running from last week up until this Sunday to iron out the final details, including the make-up of his staff. The contract on the table – which could be signed by tomorrow – is a two-year deal which will see Sarri earn €3m a season. This sum would increase should he guide the Biancocelesti to the Champions League next year, while one of the manager’s demands has been that the club keep its big players over the coming transfer window.

Il Messaggero have nonetheless also reported that there is apprehension over the time that Sarri is taking to evaluate the contract offer, with Lotito keeping tabs on backup options ranging from former Parma and Lecce man Fabio Liverano to ex-Juventus manager Andrea Pirlo.