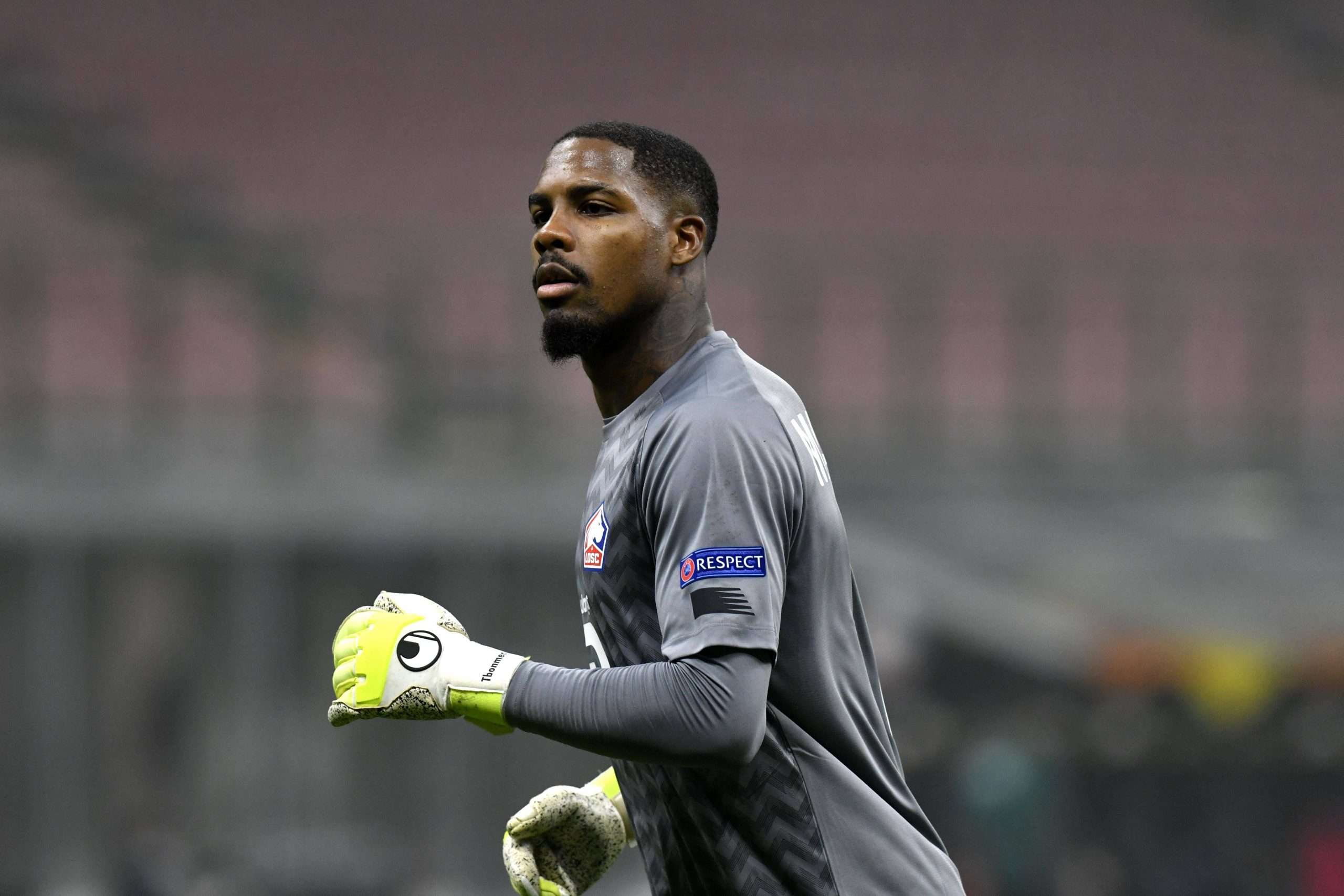 This season, Milan qualified for the Champions League the first time since 2013 after finishing 2nd in Serie A on the final day. Credit must be granted to Stefano Pioli for this: the Italian has allowed players such as Théo Hernandez to develop into one of the leading footballers in his position and the likes of Franck Kessié and Hakan Çalhanoğlu have also flourished under his stewardship. However, arguably the pivotal player at Pioli’s disposal was the man between the sticks.

Donnarumma at his best

Having made his debut for Milan over 5 years ago, it would be understandable to overlook the fact that Gianluigi Donnarumma is just 22 years old. Nevertheless, the composed but infant goalkeeper has now accrued over 250 appearances for the Rossoneri whilst also affirming himself as Italy’s number one – further corroborating his pedigree.

Donnarumma has also had one of his superlative seasons to boot. Having allowed just over a goal a game and recording his highest clean sheet tally (14) in a Serie A season, he is now firmly amongst the current elite in his position. And whilst he has a considerable road ahead of him, his development as a shot-stopper affirms the beliefs that he could one day emulate his idol Gianluigi Buffon. However, this season will have seen the end of the Milan chapter of his career.

With his contract expiring, Donnarumma will depart the 7-time Champions League victors on a free this summer. Although his destination is still unclear (Juventus seem to be the most probable suitor), many have questioned the decision-making at the club in failing to return even a single euro in transfer fee for such a prized asset of theirs.

Donnarumma is not only the embodiment of Milan, being a life-long supporter, but also encompasses what they wish to become. Milan need to capitalise upon their uptick in form over the past year and a half to return to their previous extravagant heights and world-class players, such as Donnarumma are thus necessary. Alas, they will now be without their prodigy.

Nevertheless, the club have decided to strike while the iron is hot, expeditiously swooping in for Lille goalkeeper Mike Maignan as his replacement.

Having just won the Ligue 1 title with Lille, shutting out league heavyweights Paris Saint-Germain in the process, Maignan arrives in Lombardy with a degree of quality. The Frenchman doesn’t lack in excitement either, explaining, “I can’t wait to experience the passion of the Rossoneri fans”. However, the significant question etched across everybody’s lips is, ‘is Maignan actually capable of filling Donnarumma’s sizable boots?’. Or, will he be just another promising signing engulfed by the magnitude of the club?

How does Mike Maignan compare?

During the 20/21 campaign, Mike Maignan conceded 0.61 goals per 90 minutes across his 38 Ligue 1 matches. Not only is this the best record in the French League, but he is also superior across Europe’s top five – his closest competitors being Keylor Navas, Jan Oblak and Thibaut Courtois. Moreover, the Frenchman kept a clean sheet in just under half of his domestic matches in the last year, placing him among the top 2% of goalkeepers across the continent. Therefore, when compared with Donnarumma, statistically Maignan is actually the superior shot-stopper.

Using the post-shot expected goals metric, which determines how a goalkeeper performs when compared with expected goals, Maignan was estimated to have saved his side 0.13 goals per match. This was almost double Donnarumma’s 0.07 tally, still a proficient output, illustrating his clear ability. Maignan also recorded a save percentage of 79.4% (4th in Europe) compared to Donnarumma’s total of 71.2% (30th in Europe), affirming this hypothesis.

However, no team merely concedes 23 goals due to an extraordinary goalkeeper. Rather, the defensive unit as a whole has been the pivotal factor in Lille’s recent success.

In front of Maignan were the imposing Sven Botman and José Fonte – both demonstrating at either end of the spectrum that age is no barrier. The Dutchman won 3.32 aerial duels and made 5.24 clearances per 90 last season, whilst the Portuguese international was the league leader for percentage of dribblers tackled and also had a 73.6% aerial win rate. Therefore, with an unyielding defence, reinforced by Christophe Galtier’s coaching acumen, less traffic inevitably arrived Maignan’s way – facing 0.56 less shots on target per game last season than his Milan predecessor.

It is also beneficial to note the slight discrepancy in goalkeeping style between the pair. Maignan possesses an aggressive flair to his goalkeeping technique. He is unhesitant in going out to catch a loose ball or close down the angle of an oncoming striker. In an interview, Maignan described himself by saying, “Magic Eagle is a nickname my teammates gave me, because they said I am the King of the birds. […] it’s a duel between the goalkeeper and the striker, and I don’t like to lose my duels.”. This is not to say Donnarumma doesn’t also possess this sweeping predilection, the average distance of his defensive actions coming just 0.7 yards closer to the goal line than for Maignan, but his increased stature affords him a slightly less belligerent approach.

The pair both also have the ability to make fantastic reflex saves, and whilst the duo have completely opposing distribution tendencies, this is purely a systematic thing. Needless to say, Maignan will easily adapt to Pioli’s shorter distribution style given his competence here – “I like to play the ball at my feet, this has been very useful to me, as modern football requires goalkeepers to use their feet too.”.

Allowing an asset such as Donnarumma to depart on a free transfer is frankly inexcusable from the Milan hierarchy. The player has already been an exceptional servant to the club despite his age and his uncharted potential will be something the club rues in years to come. However, with that being said, the signing of Mike Maignan for such a cut-rate price has proved that the board perhaps aren’t as incompetent as previous business may suggest.

Maignan has had an outstanding season for Lille, showing real prowess between the sticks, and is likely to be a genuine success for Milan. At 25, the Frenchman still has an opportunity to mature as a ‘keeper and, in some ways, it could be crucial that this is done at Milan during his formative years.

One reservation to be had is that whilst Maignan has had good campaigns previously, the 20/21 season is his only standout to date. This could mean it is difficult to replicate however, even if there is a regression in his output, he is still a perfectly serviceable goalkeeper for the Rossoneri.

Maignan certainly doesn’t have the ceiling of a player like Donnarumma. Yet, he undoubtedly could maintain his place as one of Europe’s choice goalkeepers, provided he can convert his rich vein of form to a constant output.

One thing is for certain though. After the Euros and heading into the next campaign,  Milan, Italian, French and football fans in general, will all be intrigued as to how the ‘Magic Eagle’ can perform for the now-Champions League outfit.

Ibrahimović on Donnarumma’s Milan contract standoff: “He could have been the team’s goalkeeper for 20 years.”