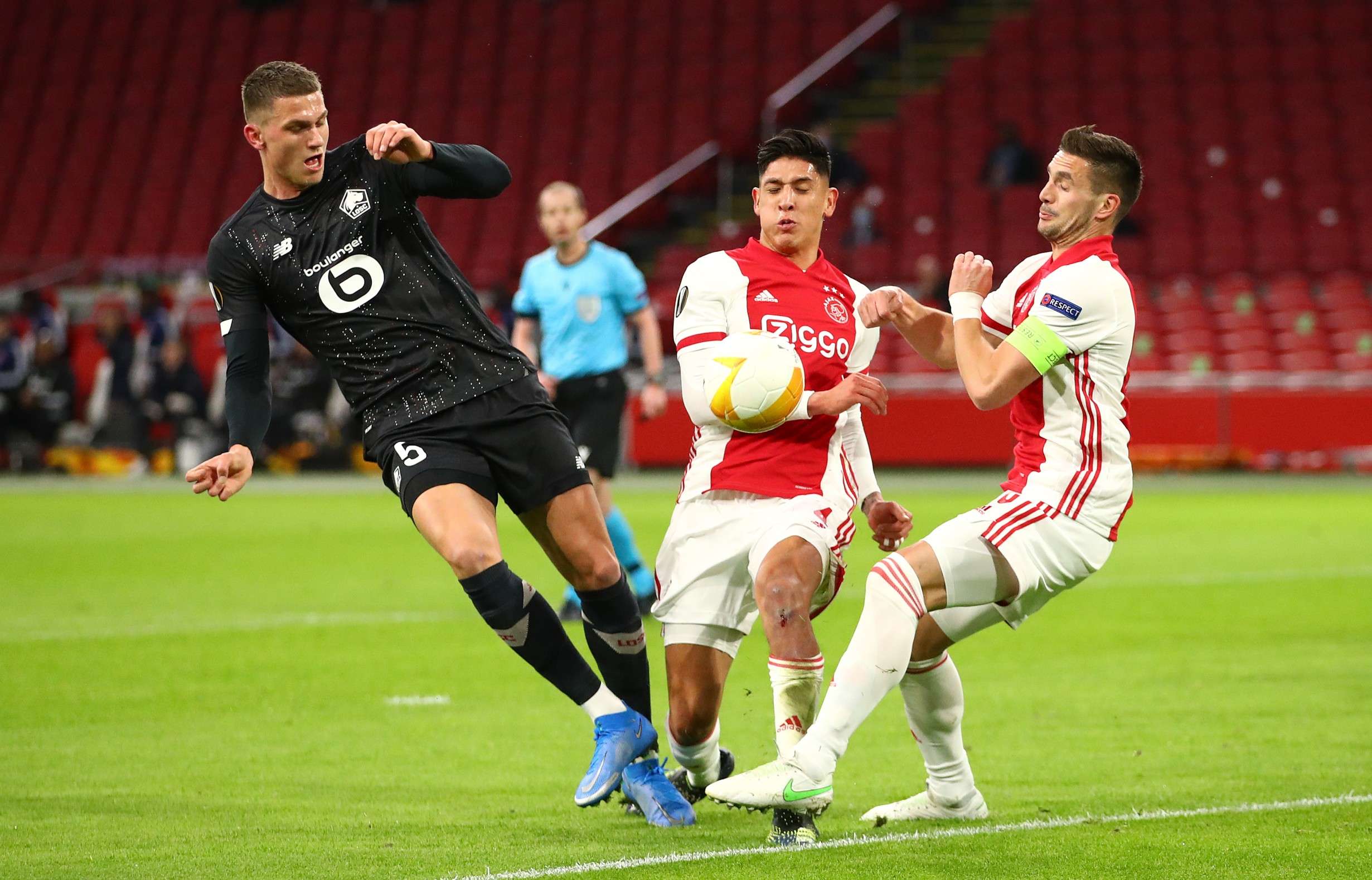 Milan have started to work in the direction of pursuing Chelsea’s Andreas Christensen but they remain interested in Lille’s Sven Botman.

Daniele Longo has reported that Milan’s qualification for the next round of the Champions League will help them earn a financial boost of €20 million and that will open up possibilities in the January transfer window.

Bremer is a dream for the Rossoneri but Torino don’t want to let him leave in the middle of the campaign. Botman is appreciated quite a lot by the club and his valuation stands at €30 million right now.

But Milan are looking at the possibilities of signing bigger names and one of them is Christensen, whose contract runs out in the summer. Work has begun on that front already. Contact has been made with the agent of Nikola Milenkovic as well.