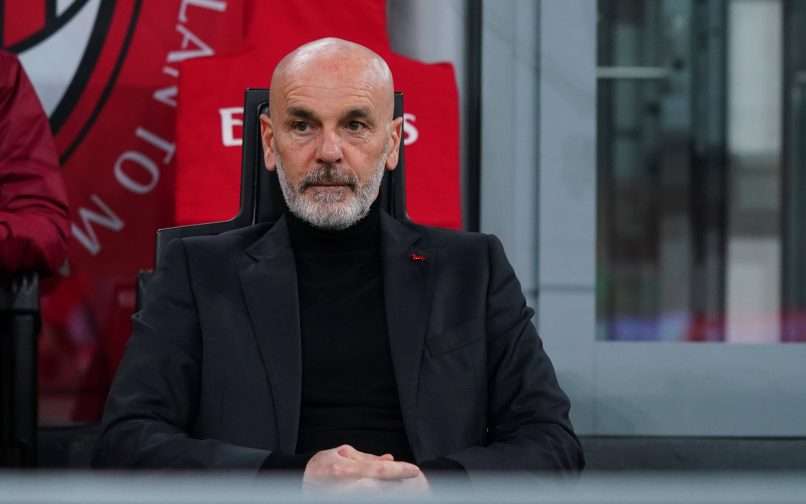 Milan boss Stefano Pioli has talked about the club’s loss to Liverpool in the Champions League on Wednesday.

While the Rossoneri did find themselves 2-1 up at half time at Anfield, goals from Mohamed Salah and Jordan Henderson turned the tie around for the Reds. Ante Rebic and Brahim Diaz had scored a goal each late in the first half for the Rosssoneri.

In the post game interview with Sky, Pioli talked about the loss and stated: “The team can grow further and the level of the Champions League is really high and we have to try even harder in the details that make the difference. These mistakes are an opportunity to help us grow even more.”

Pioli also revealed what Jurgen Klopp told him after the game: “Klopp had a nice smile, he told us it was a great match. Too bad for the result because it would have been important to start with a point.”