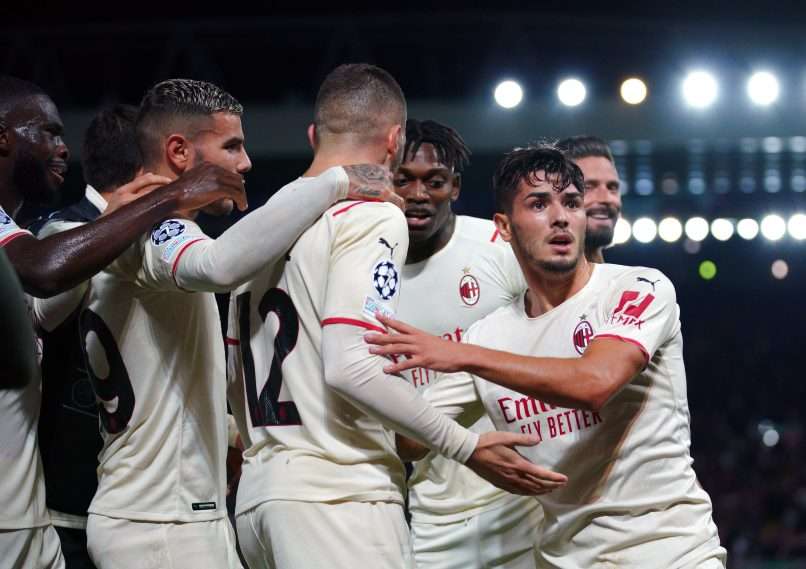 Milan star Brahim Diaz has reacted to the side’s Champions League defeat to Liverpool, claiming that he’s angry about the result.

While Liverpool took an early lead through Trent Alexander-Arnold, Milan got two quick goals at the end of the first half through Ante Rebic and Diaz himself. Mohamed Salah drew level early in the second half and Jordan Henderson got the winner.

Brahim was talking to Sky after the game and he stated: “We didn’t start in the best way but we brought out our talent and intensity, putting the game back on its feet.

“It’s a shame because bringing home a result here is very complicated but we were doing it and I don’t know how we managed to suffer the comeback in the second half. We are Milan and we have shown that we can also play against the big teams. I’m angry because I thought we could win.”