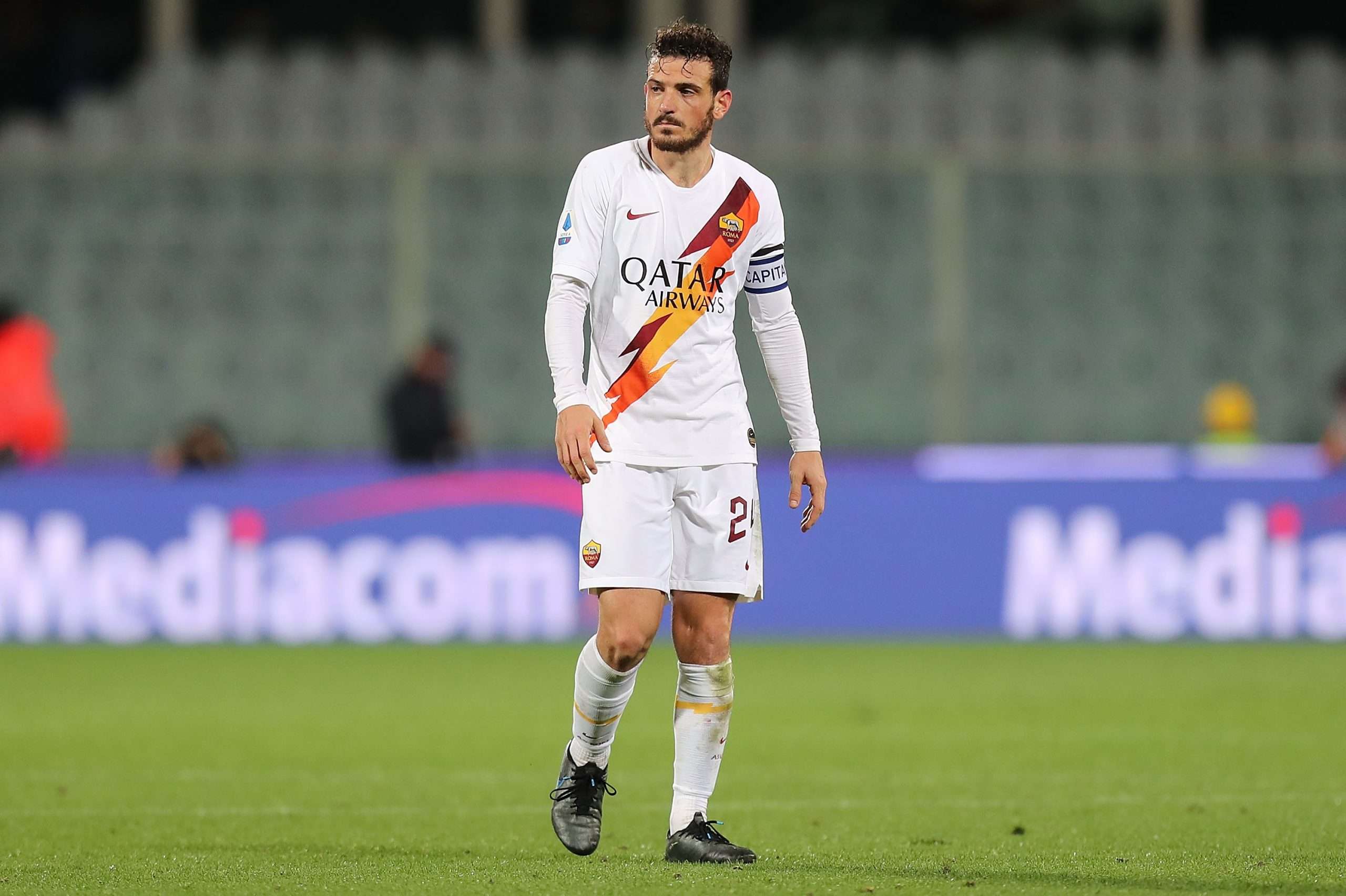 Milan have made contact with Roma to sign full-back Alessandro Florenzi but there remains some distance between the demands of the clubs.

This comes from La Gazzetta dello Sport (after Gianluca di Marzio had reported about Milan’s interest in the Italian) and they claim that Florenzi wasn’t initially open to moving to an Italian club out of respect for Roma, but he’s now opened himself to a possibility of moving to Milan.

A disagreement though, lies between the two clubs as Milan are only looking to sign him on an initial loan deal with the option to buy him permanently, while the Giallorossi want to let him go on loan with the obligation to buy on the basis of appearances.

Roma don’t want to find themselves in the same situation as they have in the past, when the Italian returned from his loan spells at Valencia and Paris Saint-Germain, failing to leave permanently.