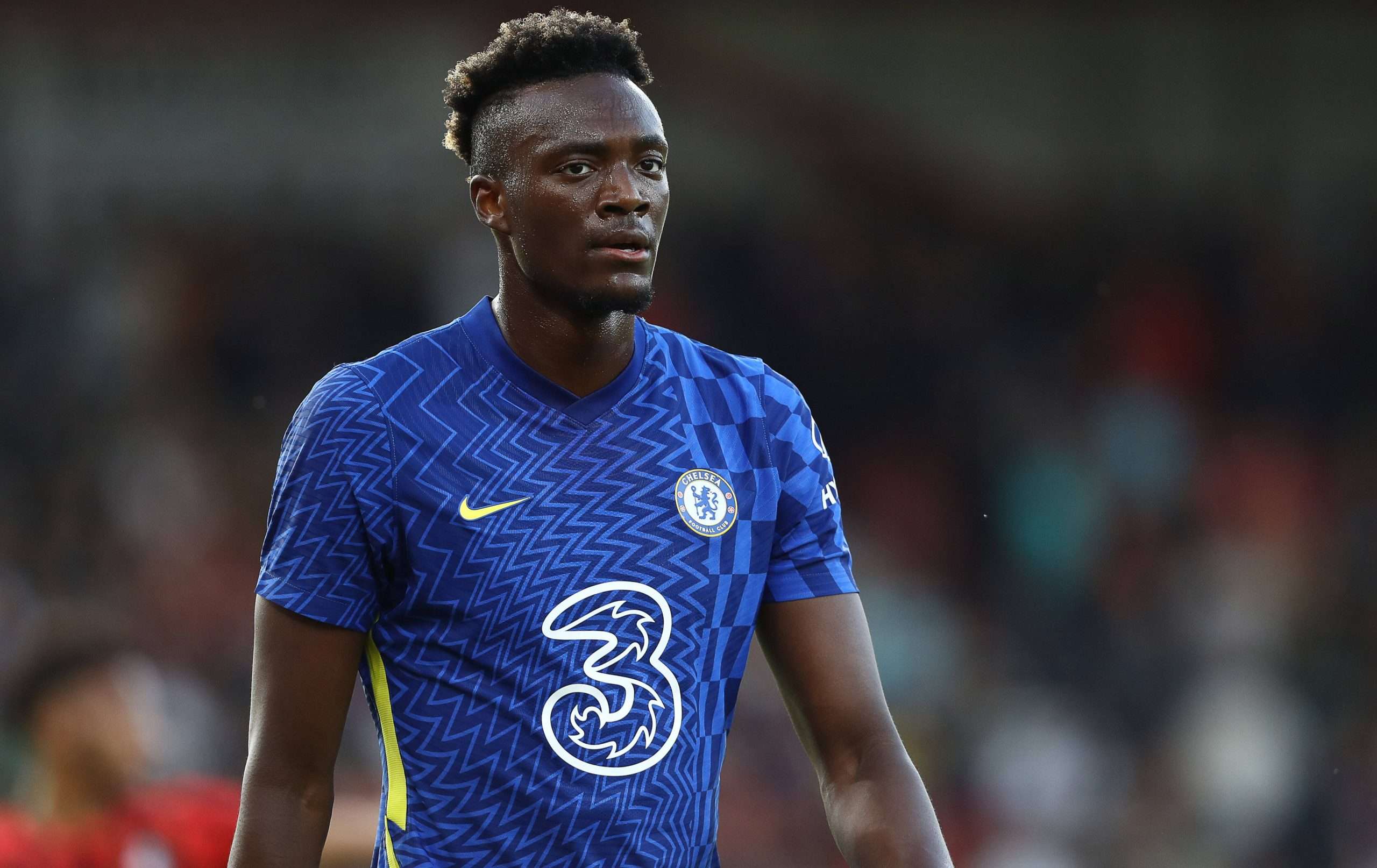 This comes from Corriere dello Sport, who claim that the Giallorossi are exploring different options to replace Edin Dzeko this summer and in the last few hours, Mourinho has asked for Abraham.

It is the Roma manager’s precise demand but negotiations aren’t said to be easy in this regard. Chelsea, the report says, want €47 million to sell the Englishman, who has attracted attention from Atalanta too.

Roma consider it excessive and they will try to lower the price by asking for an initial loan deal with the option to buy him permanently later. Even otherwise, Roma will have to face competition from Arsenal in the chase for Abraham.