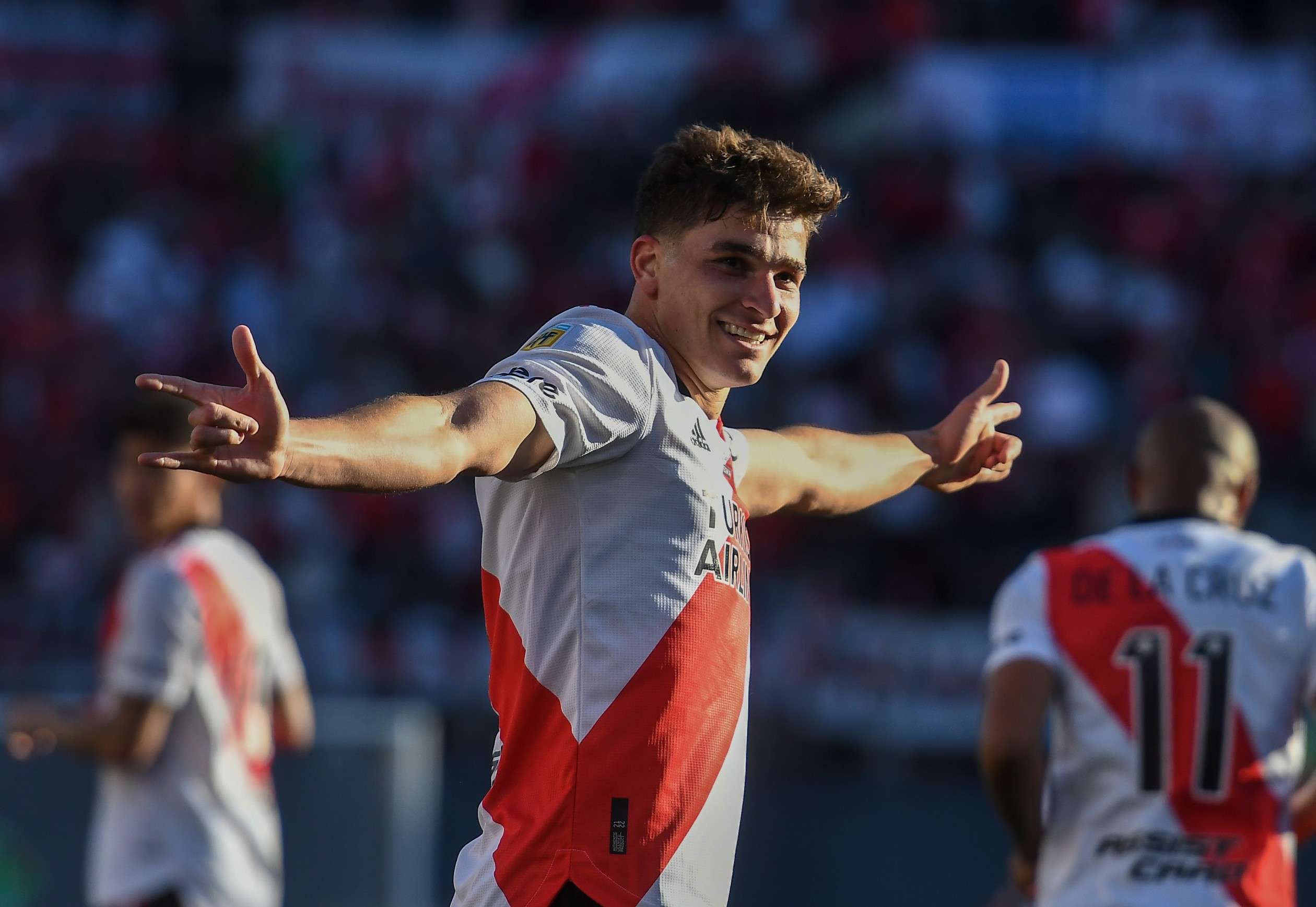 Milan could make an offer for River Plate starlet Julian Alavrez, with Aston Villa and Bayer Leverkusen interested in the player.

Daniele Longo has reported that Milan have been keeping an eye on Alvarez for quite a while now and an offer could be made to River Plate soon. The player has always had the willingness to move to Europe at some point, with Ajax also interested.

The player’s release clause stands at €25 million but that expires in December 2022. Officials from Milan travelled to Buenos Aires recently, pretty much confirming the club’s interest in the player.

The player’s situation has been compared to that of Lautaro Martinez, who was looked at by Inter for a while before they moved for him.

Juventus defender Bonucci: “Conte told me to look for another team.”