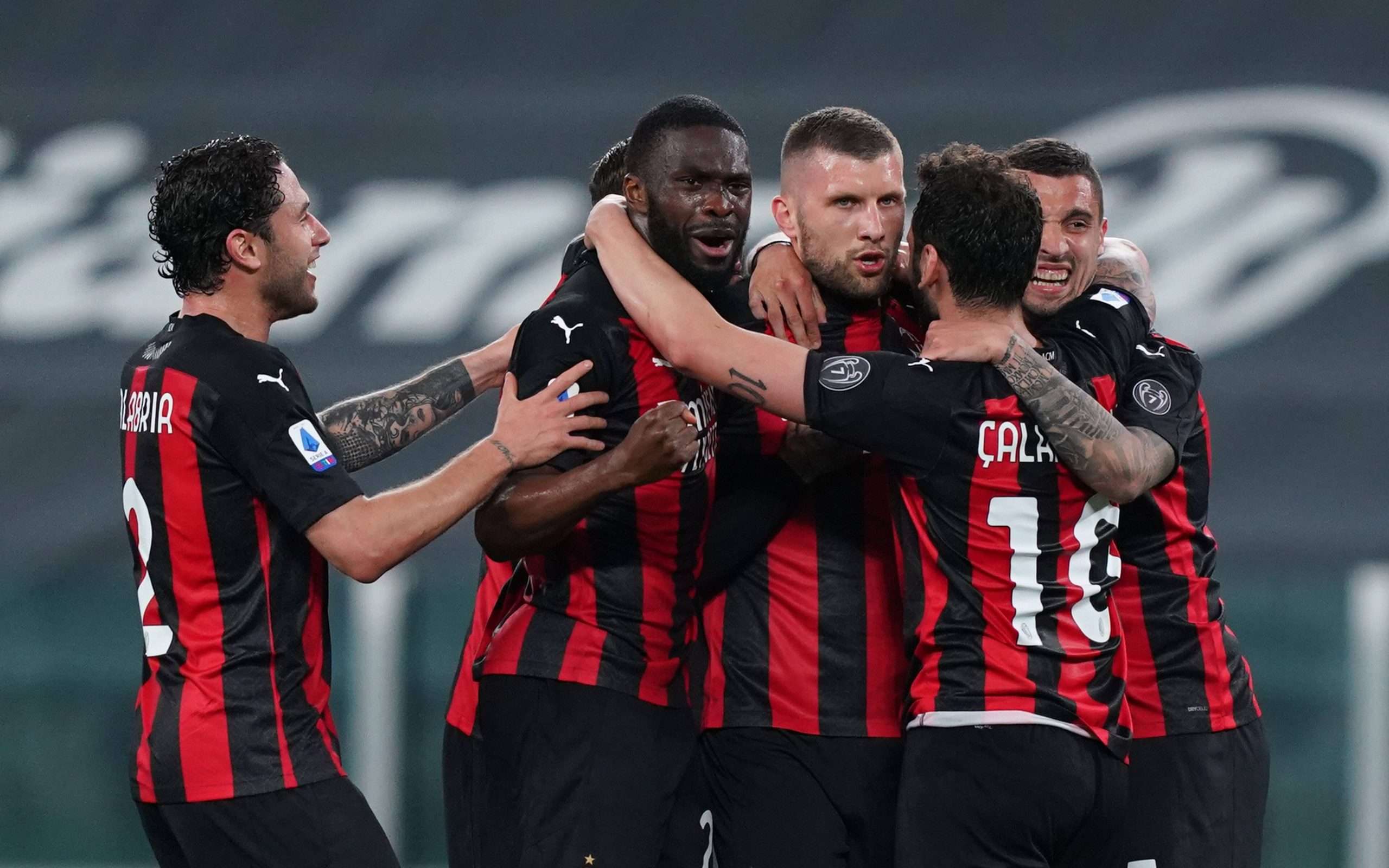 Milan defender Davide Calabria believes that Luis Diaz’s goal against the Rossoneri in the Champions League seemed like a foul.

Milan fell to another defeat in the Champions League, this time losing 1-0 to Porto as a result of Luis Diaz’s second half goal. But controversy surrounded the goal, as Ismael Bennacer was hacked before the ball went in and VAR gave the goal.

Calabria spoke to Mediaset Infinity after the game and he stated: “I don’t like to find excuses, the performance of the players was there because otherwise they wouldn’t wear the Milan shirt. Then it is clear that those who find themselves on the pitch after some time are out of shape, it’s normal. Sorry because we could and should have done more, if it went like this there will be a reason.

“The goal? From the pitch it seemed like a foul, lately we are doing well with the VAR: 50-50 calls always go against us.”

Milan now have a mountain to climb to make it to the next round, as they would’ve to win all three games to have a chance of qualifying.