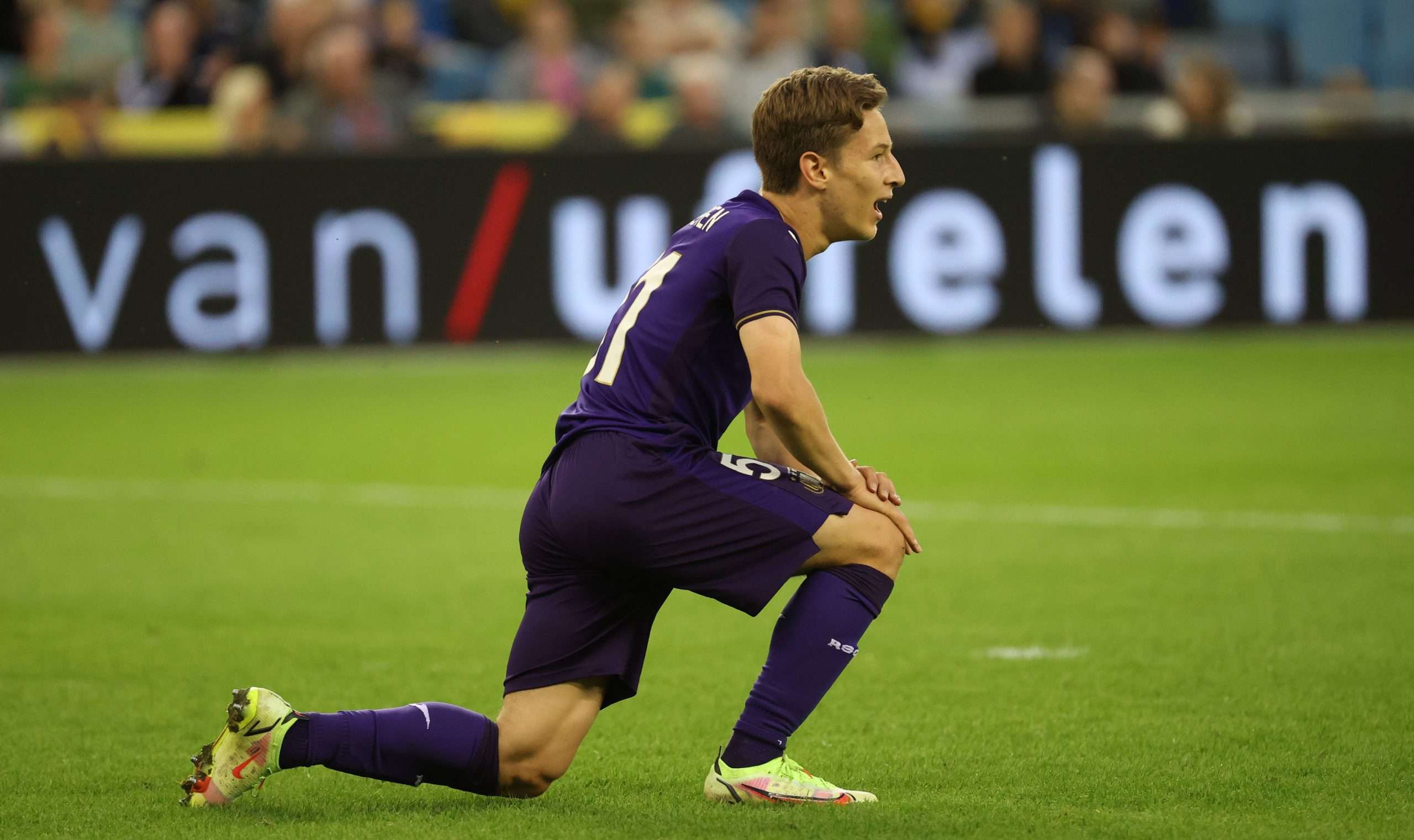 Serie A giants Milan have held talks with the agent of former Leeds United target Noa Lang and Yari Verschaeren.

Daniele Longo has reported that even though the transfer window isn’t on, the Rossoneri are keeping tabs on the market and are actively intensifying talks for potential targets.

A meeting with the agents of the two players took place at Casa Milan earlier today and it was merely an exploratory meeting, the report states.

They wanted to seek some more information about the players as they have a liking for both Lang and Verschaeren. The Dutchman is a wide player who can play anywhere across the front three, but the Belgian is more of an attacking midfielder.