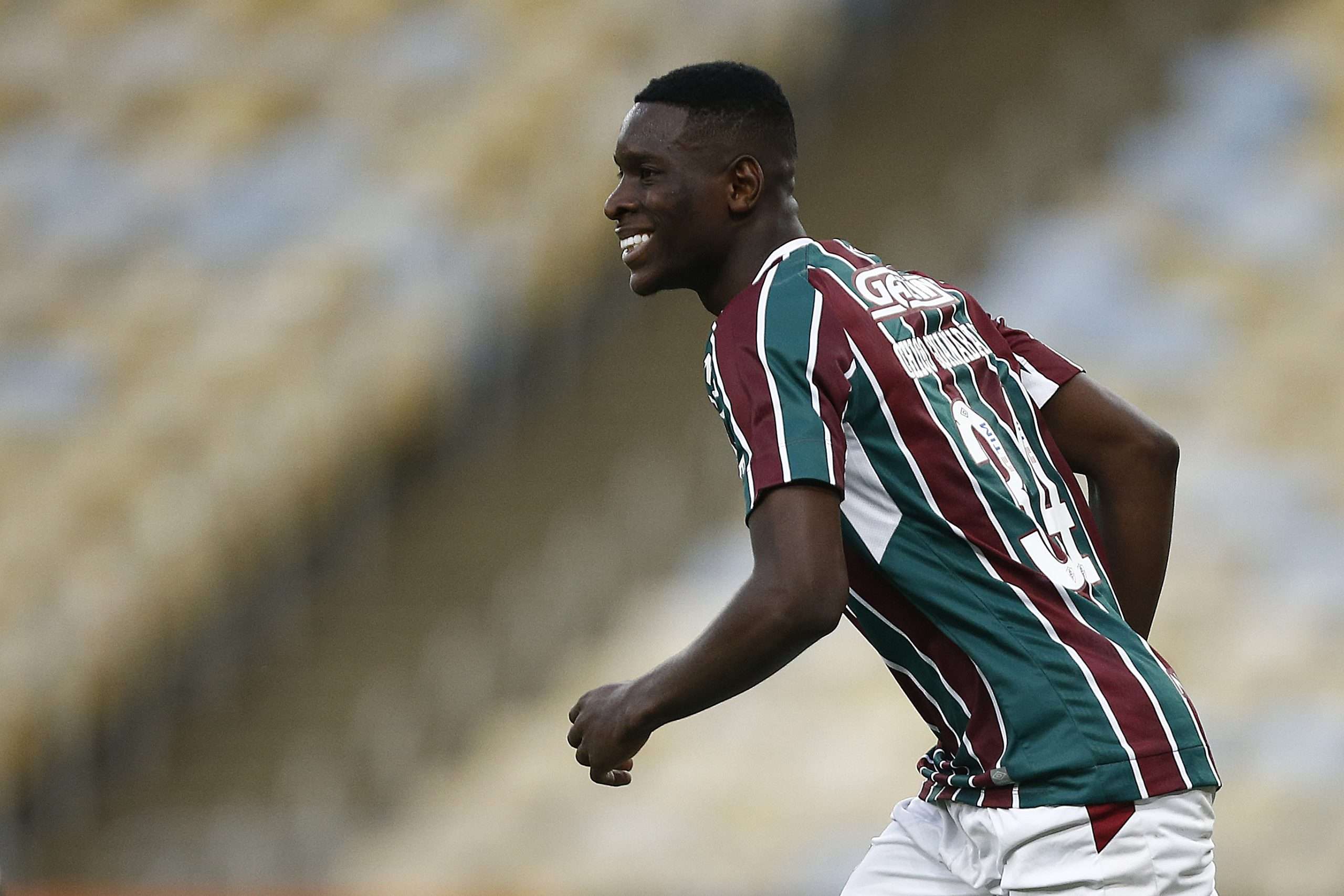 Milan are keeping tabs on Fluminense starlet Luiz Henrique, who has been compared to both Kaka and Rivaldo.

La Gazzetta dello Sport have stated that it is not excluded that Milan look to sign him in January to make him occupy their non-EU spot in the squad. The Brazilian club are asking for €12 million to sell the player, with Paolo Maldini and Ricky Massara looking at Luiz Henrique to use him as a rotation option with Alexis Saelemaekers.

The season is expected to bring in extra revenue through the Champions League and the club’s idea is to reinforce the squad through that money. They would also want a striker option and Luiz Henrique can also play as a striker, even though Lorenzo Lucca and Luka Jovic are in the frame too.