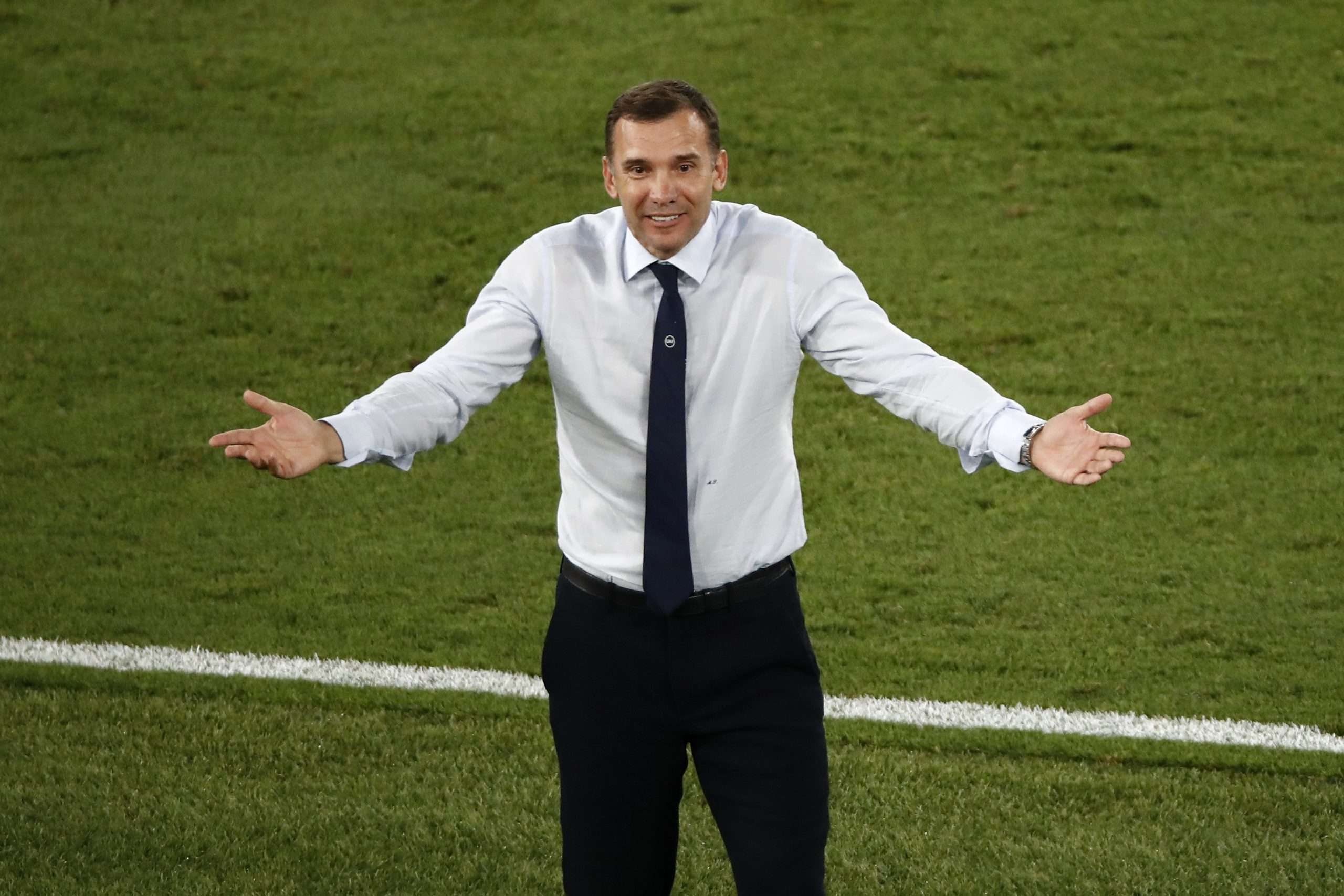 Milan legend Andriy Shevchenko has agreed to become the new Genoa boss and only the signatures are pending in the deal.

La Gazzetta dello Sport have reported that 777 Partners have offered Shevchenko a two-year deal with an option for another campaign. The Milan legend has accepted has reached an agreement with the club and only the signature is missing, which Shevchenko is expected to sign next week.

Davide Ballardini’s exit from the club is now said to be imminent and Shevchenko has overtaken Andrea Pirlo in the managerial shortlist and has succeeded in beating his former Milan teammate in the race to become the new Genoa boss.