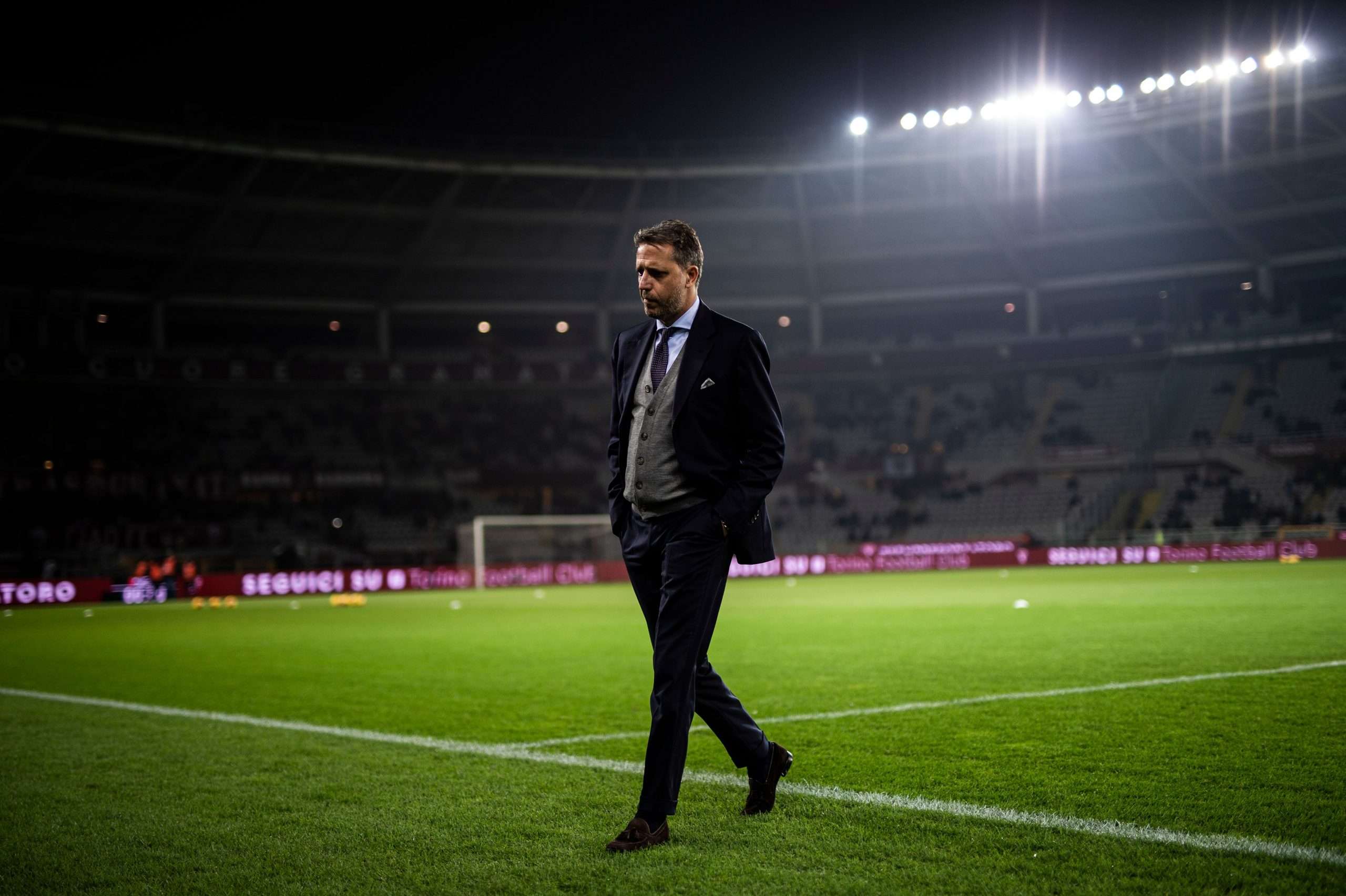 Paratici joined Spurs this past summer and after Nuno Santo’s tenure ended, Spurs have signed Antonio Conte as their new manager.

Cassano spoke to BoboTV and he talked about Paratici, saying: “I understand that Inter could not keep him but Juve sold him. It seems really crazy. €40 million? I wouldn’t have sold him for €400. And the sports director who sold it – Fabio Paratici, doesn’t even know how he found himself at Tottenham. Selling Cancelo is like spitting in the face of football, he’s a phenomenon.”

Juve had sold Cancelo to Man City in the summer of 2019 and they conducted a swap deal which saw Danilo come to the Turin club.