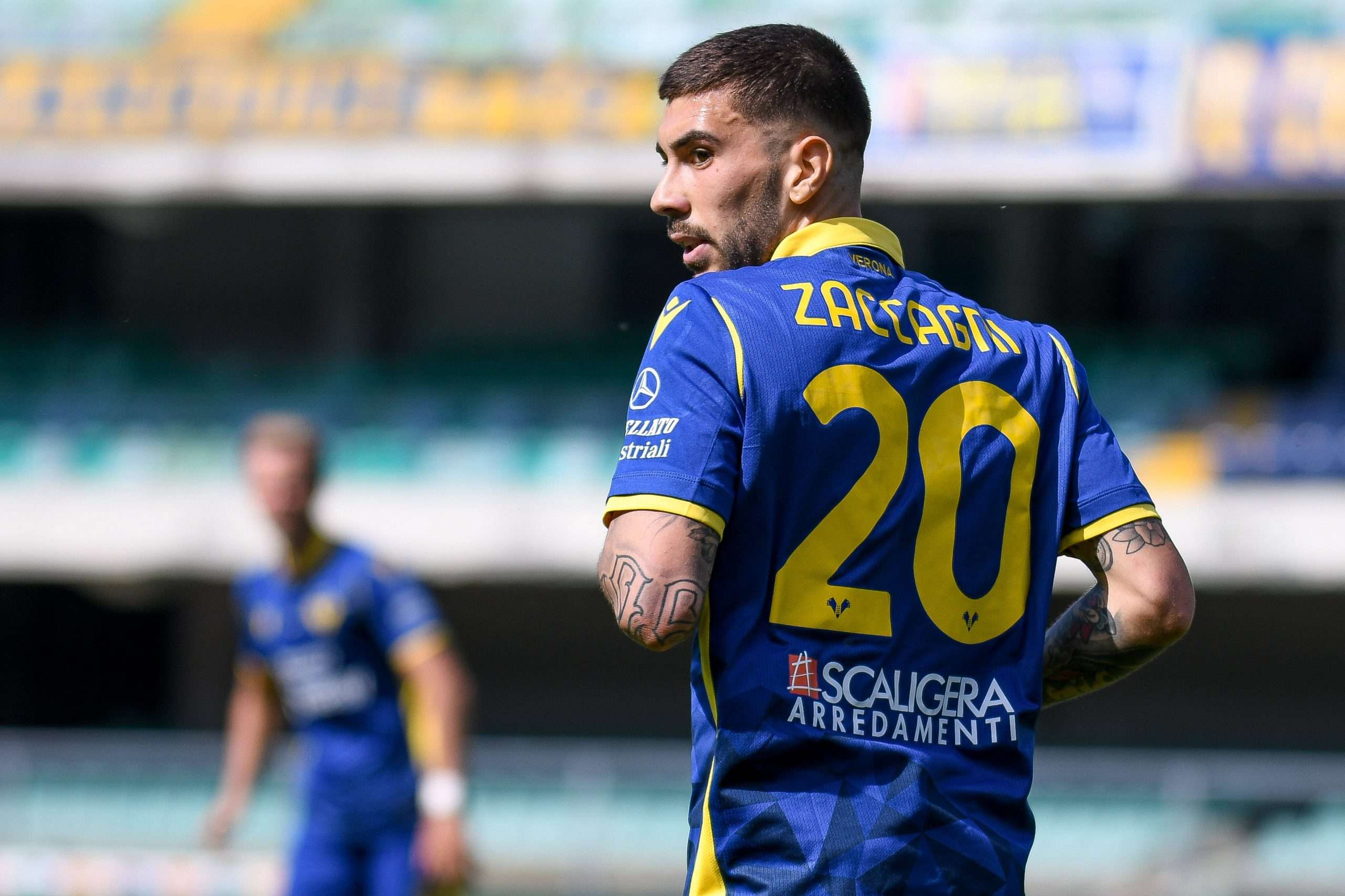 Sky Sport report today that Hellas Verona midfielder Mattia Zaccagni is in the running to sign for Milan should the Rossoneri see out-of-contract playmaker Hakan Çalhanoğlu leave the club.

Zaccagni’s agents have met with the Milan management, and a potential deal could involve defenders Mattia Caldara or Andrea Conti going the other way to Veneto. The 26-year-old midfielder scored five goals – including a spectacular overhead kick against Spezia – and notched seven assists in the past campaign, as Ivan Jurić’s men finished 10th. His impressive performances had earned him a call-up to the Italian national team in the first half of the season, although he was forced to withdraw through injury.

Çalhanoğlu’s contract expires on June 30, and the Turkish international has garnered interest from La Liga side Atlético Madrid. With the number 10’s situation remaining unclear and renewal talks at a standstill, Zaccagni has emerged as a replacement solution. On his end, the Hellas man – who has been at the club since 2013 – has yet to renew his contract, which enters its final year next season.