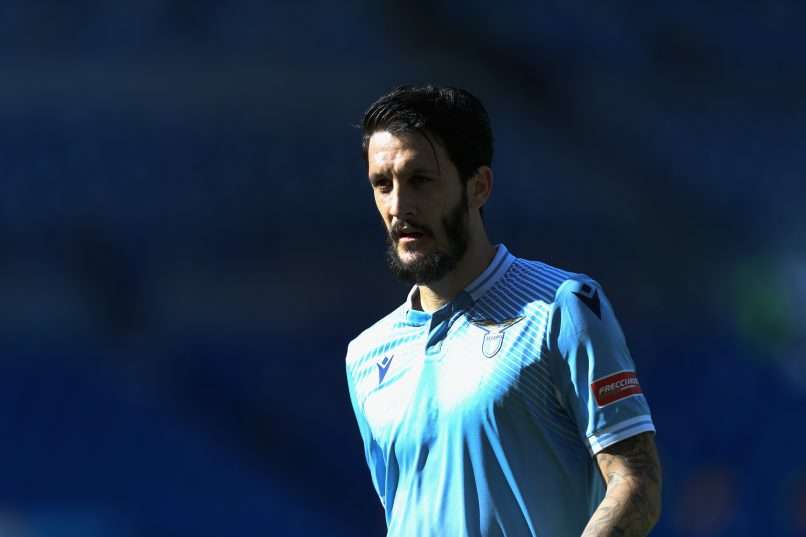 Serie A side Milan had made a summer approach to sign Lazio midfielder Luis Alberto.

This comes from Il Messaggero, who dedicate a space to Luis Alberto and his situation over the summer. They claim that the Spaniard had caused worries at Lazio in the summer and the unease was caused by an approach from Milan through some agents.

Through these agents, Milan had reached out to the agents of the ex-Liverpool player, who believed that a move could have happened.

But Claudio Lotito wanted €50 million to part ways with the Spaniard and Milan couldn’t afford the amount. As a result, the midfielder went back to training with Lazio and he could feature against Milan at the weekend.