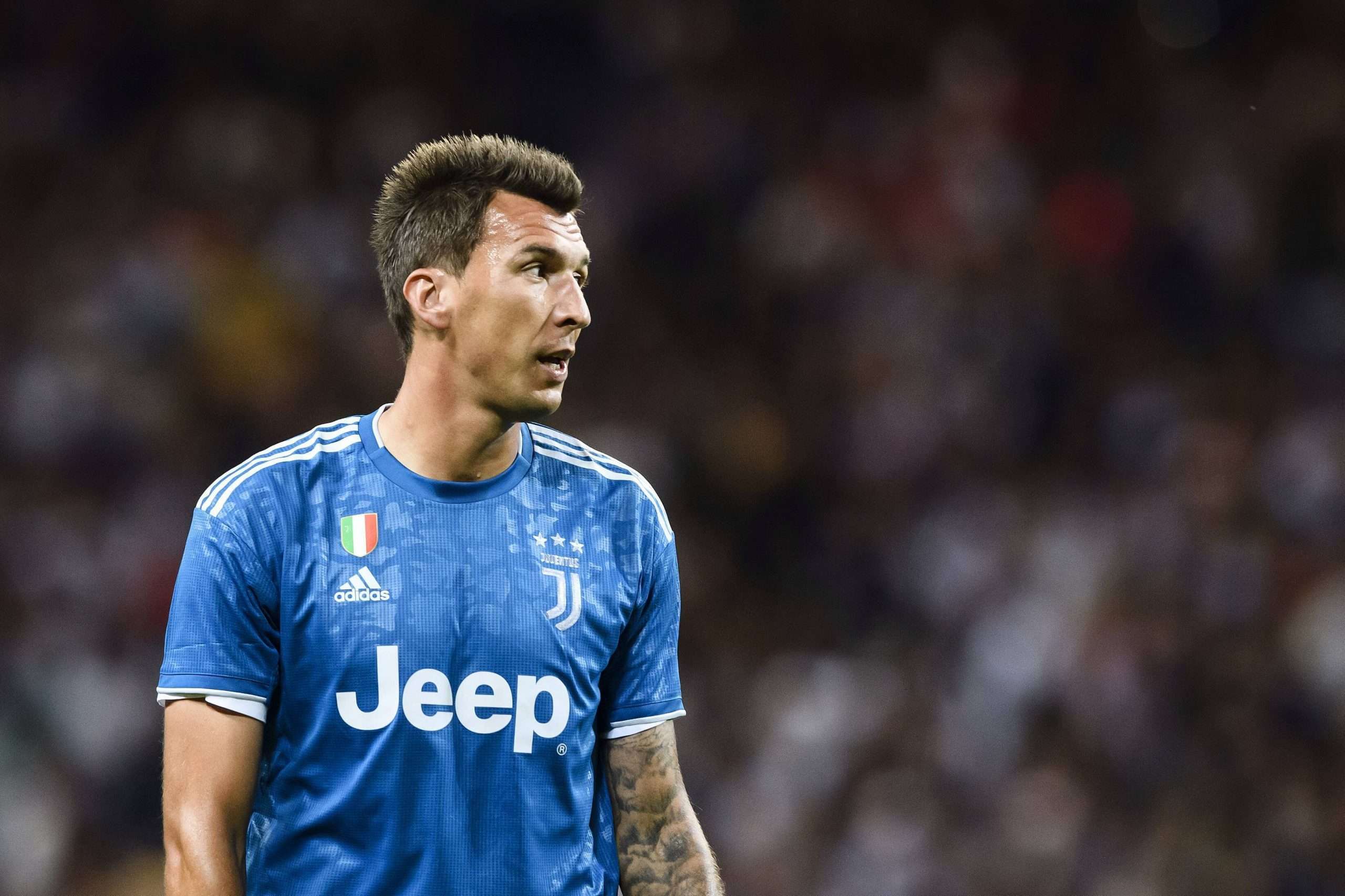 Sky Sport report today that Milan are closing in on the signing of Croatian free agent Mario Mandžukić. The Rossoneri have been made to accelerate negotiations for arrivals this transfer window as a result of a number of Covid-19 cases within the squad, which have made a dent in the squad available to Stefano Pioli.

The former Juventus man is expected to arrive in Italy in the coming days, and could even finalise his transfer as soon as tomorrow. The two parties are set to agree on a six-month contract, with the potential to be renewed at the end of the season under certain conditions – in particular, Champions League qualification.

The World Cup finalist had previously spent four seasons in Serie A with the Bianconeri – winning the title in every year – and also notably won the treble in his spell at Bayern Munich, in 2012-13.

The Rossoneri are also expected to wrap up the signing of Chelsea defender Fikayo Tomori, who was initially a backup target to Strasbourg’s Mohamed Simakan before the Frenchman’s injury last week. The English centre-back is expected to arrive on a loan deal with a permanent option at the start of next week.