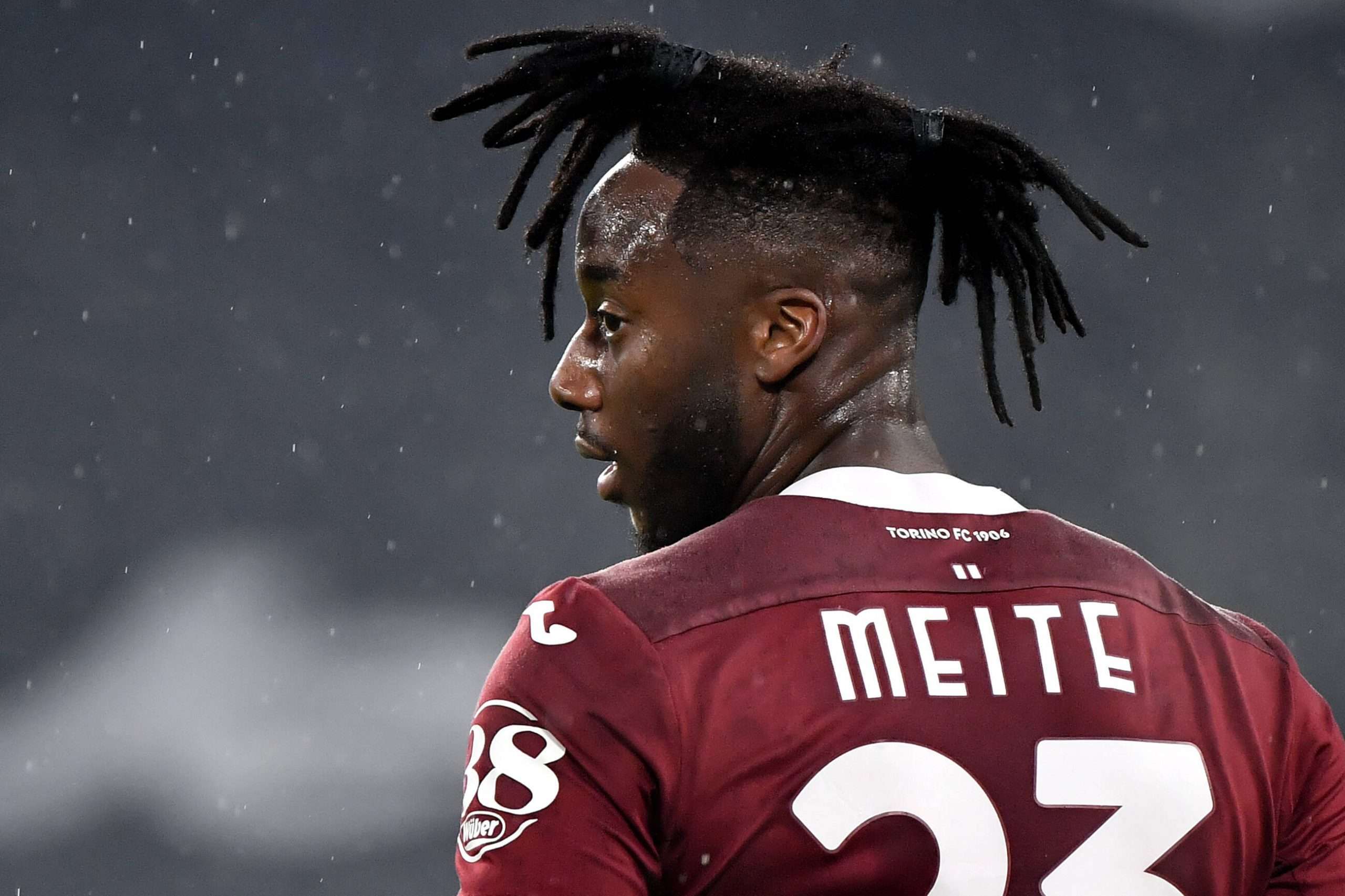 With the latter now set to make a move to Borussia Mönchengladbach, Milan remain on the market for a signing in central midfield, with Meïté seen as a potential option. The Rossoneri have initiated discussions with the player’s entourage regarding the feasability of the deal, with the Granata open to letting the Frenchman leave the club on loan.

Among the other clubs interested in Meïté are Hellas Verona, although Milan will see the former French U20 international as a short-term solution to their current midfield injury crisis.

The midfielder first arrived in Italy in 2018 in the Piedmont capital, having previously notably underwent spells with Lille, Monaco and Bordeaux. In his two and a half seasons with Torino, the 26-year-old has emerged as a starter, although in the last few weeks he has seen increasingly limited playing time.