Milan weigh up Maignan and Areola as Donnarumma replacement options 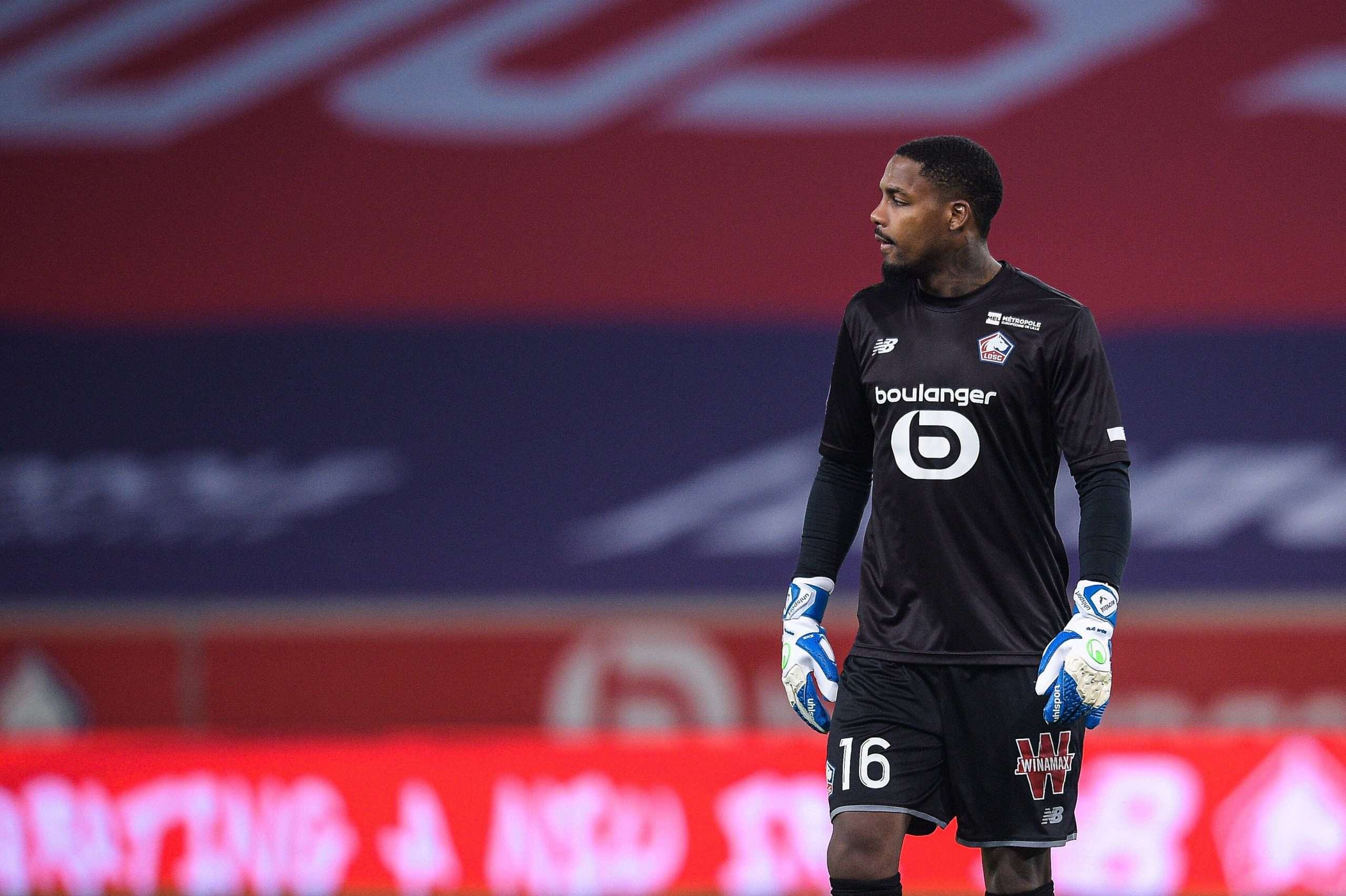 Sky Sport report this afternoon that Milan are looking at Lille’s Mike Maignan and Paris Saint-Germain’s Alphonse Areola – currently on loan at Fulham – as backup options should Gianluigi Donnarumma leave the club.

The Rossoneri goalkeeper, who at 22 is close to wrapping up his sixth full season with the first team, will see his current contract expire at the end of the season, with negotiations over a renewal still ongoing.

Milan’s current offer reportedly consists of a salary increase worth €6-7m, although there remains some distance with the demands put forth by the player, who is represented by Mino Raiola.

In the meantime, the club has begun exploring options for a replacement should contract talks with Donnarumma not result in an extension. The two names which have emerged are both French goalkeepers.

The first of which is Lille’s Mike Maignan, who has played a crucial part in his club’s successful season so far, with Les Dogues notably beating the Rossoneri 3-0 at the San Siro in the Europa League as well as topping the Ligue 1 table until last weekend. Maignan is a French international, making his debut at the start of the season in a friendly against Ukraine, and would be Milan’s first option should Donnarumma leave at the end of the season.

The other option Milan are weighing up is another French international in Alphonse Areola, who has undergone successive loan spell at Real Madrid and then Fulham in the midst of fierce competition for a starting berth in the Paris Saint-Germain lineup.

Gianluigi Donnarumma has made over 200 appearances for Milan since making his debut at the age of 16. He has since been a mainstay in the Rossoneri squad, cementing his place as the first-choice goalkeeper in the seasons since and becoming one of the most sought-after young players on the European stage.