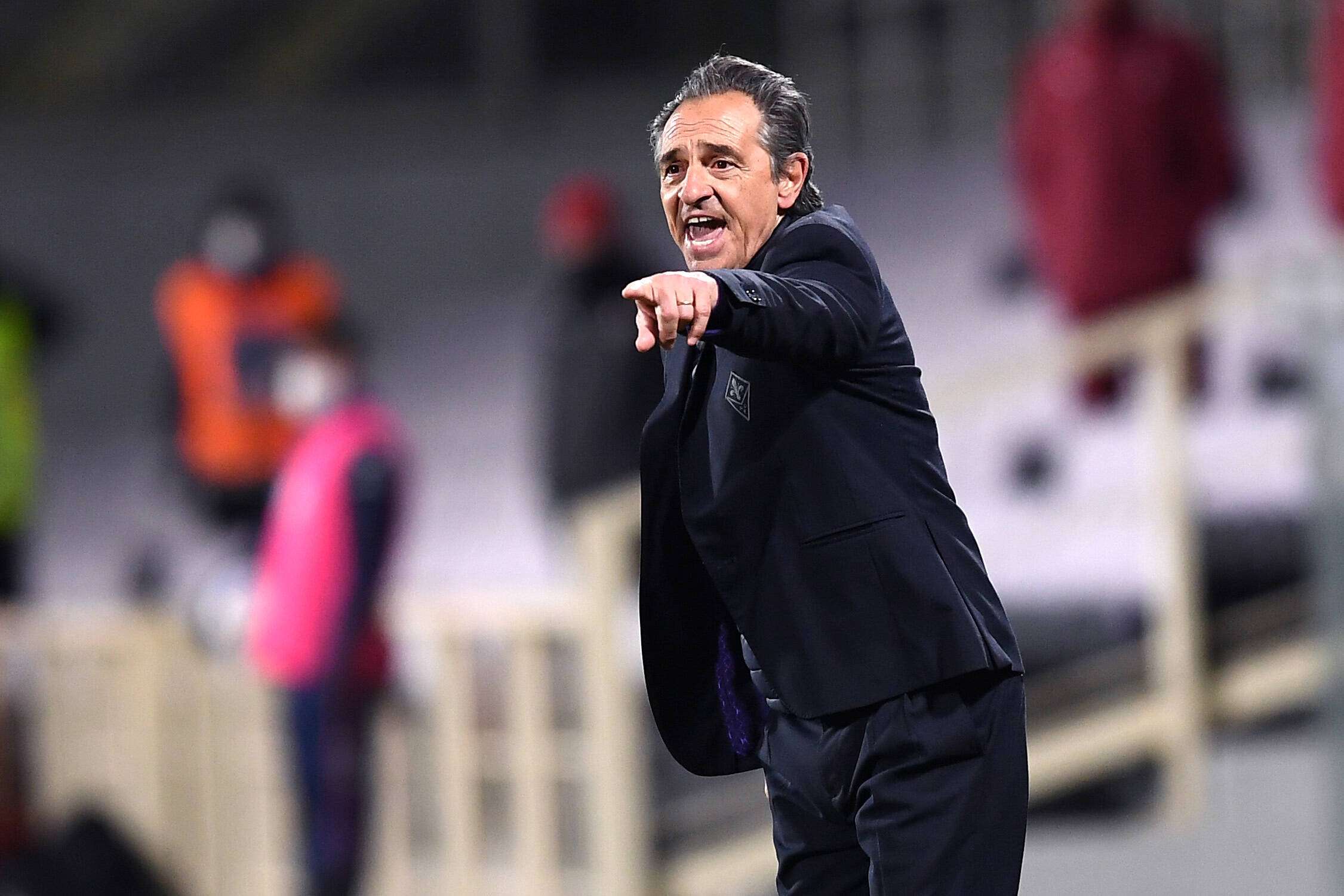 Multiple outlets in Italy, including Sky Sport, report that Fiorentina manager Cesare Prandelli has resigned, only four months after his return to Tuscany.

The former Italy manager had taken the reins mid-season after the departure of Beppe Iachini after a poor start to the campaign, returning to the club he had managed between 2005 and 2010.

Nevertheless, Prandelli has struggled to preside over an upturn in fortunes for La Viola, with the club consistently lingering in the bottom quarter of the table despite a flagship 3-0 away win over Juventus at the end of last year.

Sky add that his replacement for the time being will be Beppe Iachini, who will return to the bench to take charge for a second time this season.

Pirlo reacts to Juventus defeat to Benevento: “We were frantic and got so much wrong.”

Milan weigh up Maignan and Areola as Donnarumma replacement options