Milan youth coach on Daniel Maldini: “He can replicate Paolo and Cesare.” 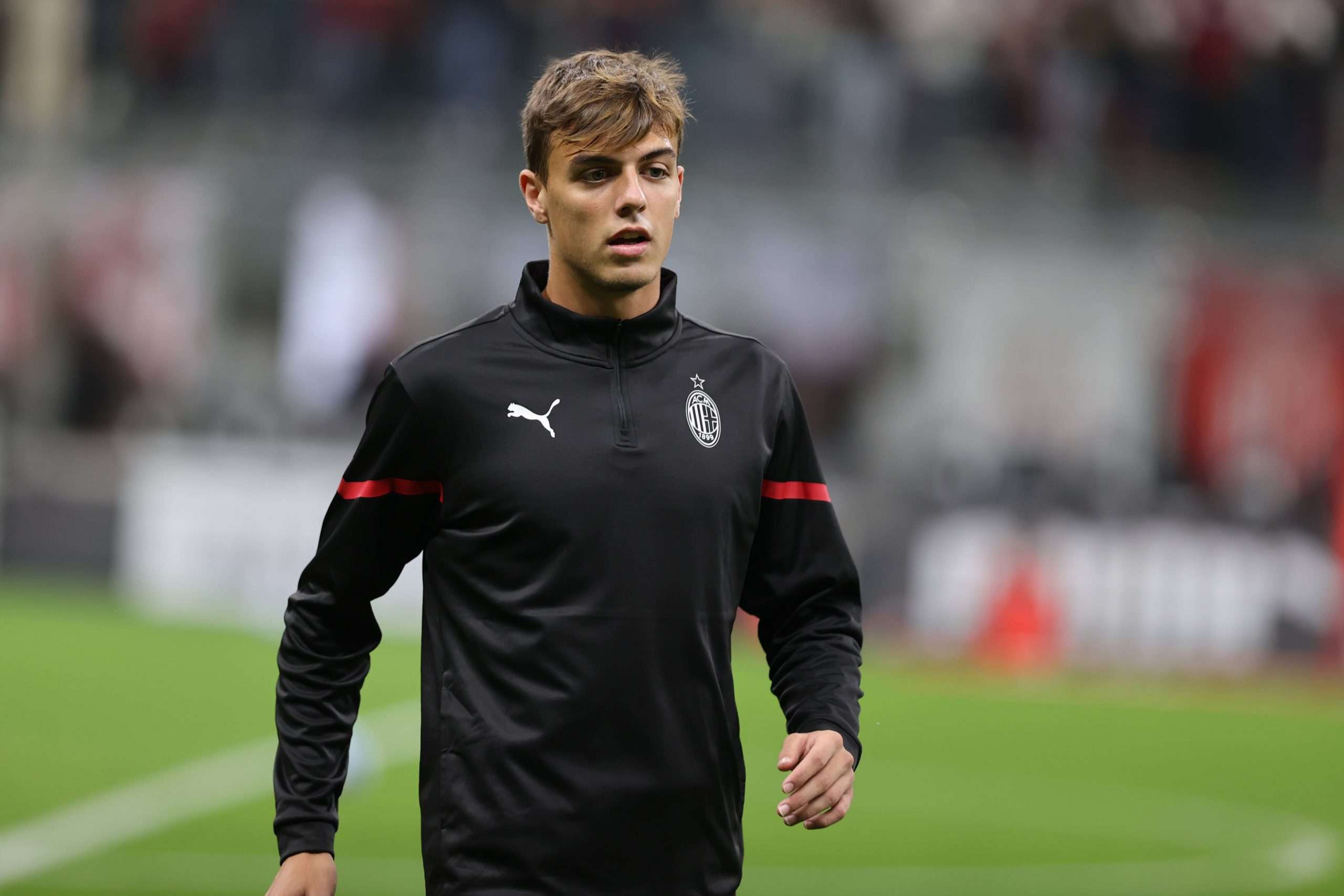 Milan youth coach Walter De Vecchi believes that the club’s youngster Daniel Maldini can replicate his father and grandfather in the future.

De Vecchi has spoken to TuttoMercatoWeb recently and he talked about coaching Maldini in great detail. He spoke about the midfielder’s rise from the youth sectors, how he was like during his younger days and where he can improve now.

The Rossoneri youth coach claimed: “Let’s give him time, now it all depends on him. I can tell you that Daniel certainly has all the credentials, both physically and technically, to retrace the footsteps of Cesare and Paolo and become an important player for Milan.

“He will have to be good at finding spaces, stimuli and consistency, match after match. All this will be easier if he follows the teachings of Pioli.”

Maldini started for Milan against Spezia and scored his first ever goal for the club in his first league start for the side. Brahim Diaz also scored in that game, helping the Rossoneri pick up all three points.