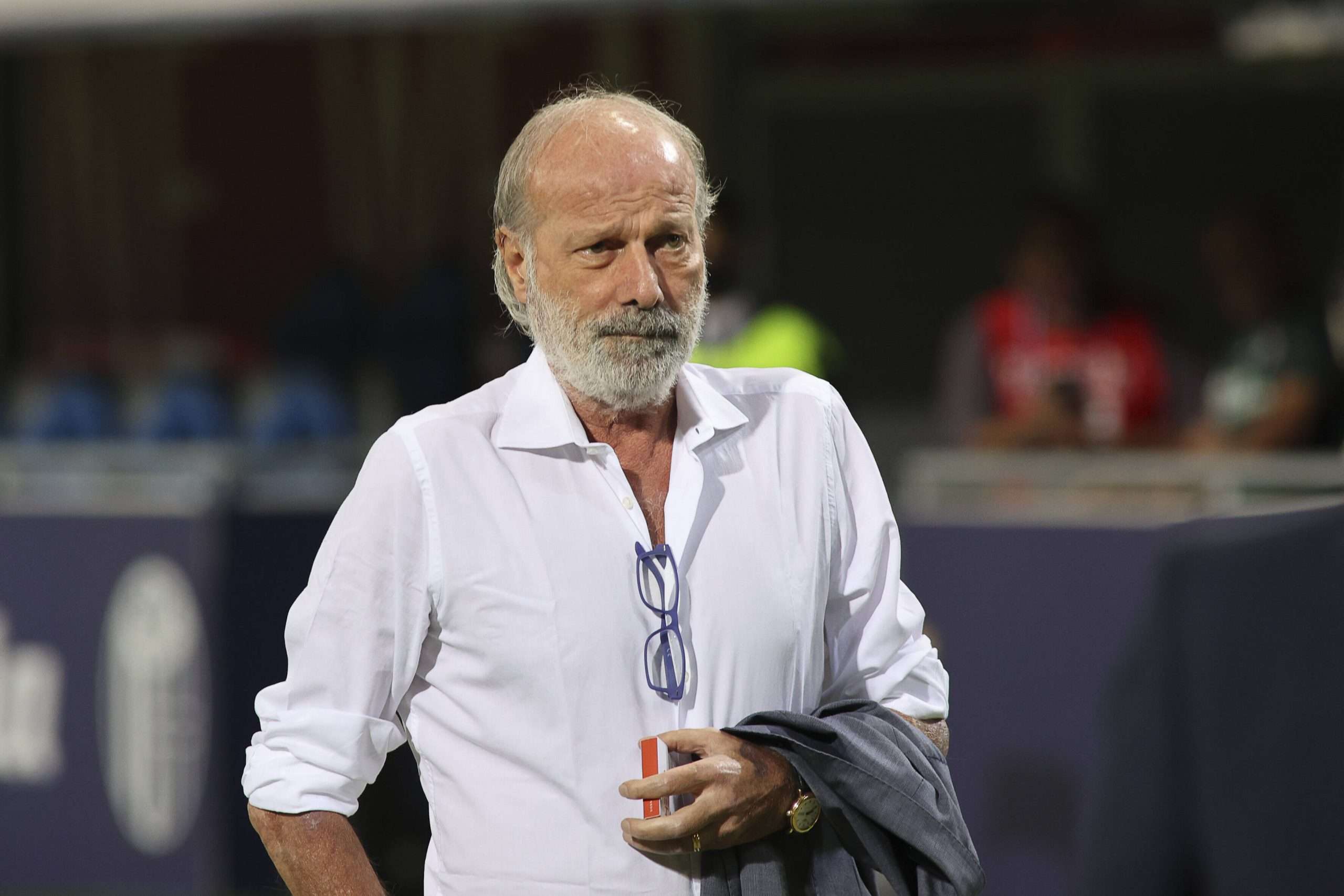 Walter Sabatini will now leave the post of Bologna’s sporting director at the end of the campaign and the club have confirmed the same.

“Free 2 Be Holdings Inc., the parent company of Bologna Fc 1909 and CF Montreal, announces that the consulting contract with Walter Sabatini will not be renewed by mutual agreement,” a statement from the club has confirmed.

Bologna president Joey Saputo has spoken fairly positively about Sabatini as well in the statement, saying: “I thank Walter for the work he has done in recent years and for the valuable contribution of ideas he has given to the two Clubs even in the early phase of the process of sharing strategies and methodologies of work.”

Sabatini has also worked at Roma under the club’s former owner Walter Sabatini and after that, he joined Inter as well. He also had a stint at Palermo, but later resigned due to personal reasons.

Milan youth coach on Daniel Maldini: “He can replicate Paolo and Cesare.”

Di Canio on Napoli’s Osimhen: “He is a velociraptor.”