Napoli defender returns after 210 days out 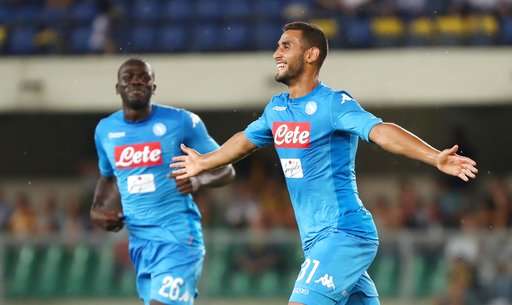 Napoli defender Faouzi Ghoulam could return to action for the Partenopei after as many as 210 days out for the club.

Napoli boss Luciano Spalletti spoke at the club’s press conference ahead of the game against Fiorentina and he talked about Ghoulam and his fitness and whether he could be included in the squad for La Viola.

The Italian stated: “Ghoulam will be called up, if he accompanies us, it means that he is fine.”

Ghoulam last featured for the Naples club back in March 2021 and he has been out of action since then because of an ACL injury.

The left-back has endured a rather injury-prone last three years and he has come across regular knee injuries that have hampered his progress.