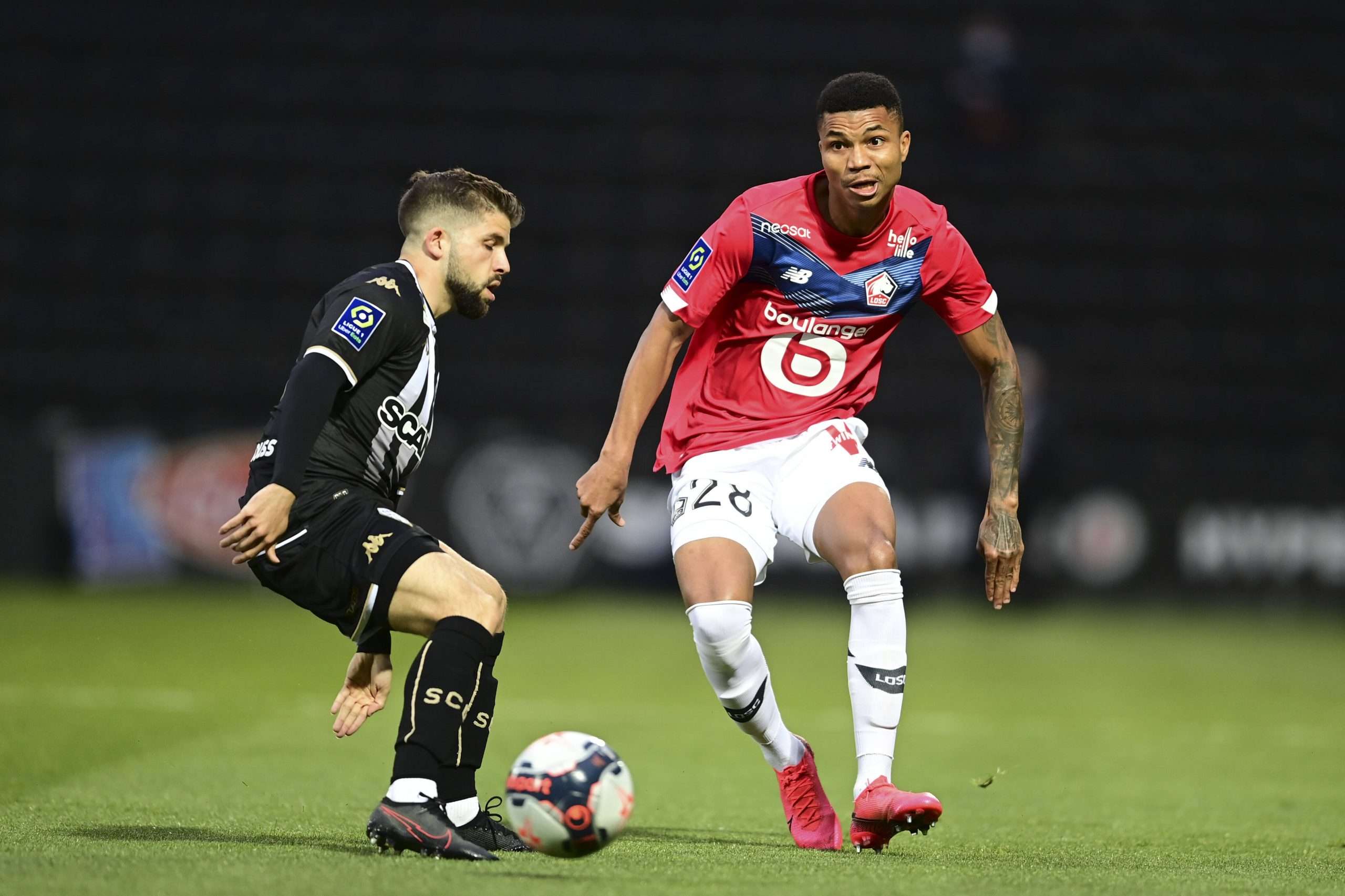 Napoli are keen on strengthening the left side of their defence by going after Lille full-back Reinildo Mandava.

Corriere dello Sport have stated that even though the left-back’s contract at Lille expires in the summer of 2022, the Partenopei would like to sign him in the winter as they would like to strengthen at left-back as soon as possible.

Contacts have remained constant between the two clubs for the player, but Lille do not want to let the player in January. Cristiano Guintoli really likes the player and he is keen to sign him in advance, even though Faouzi Ghoulam’s contract expires next summer.