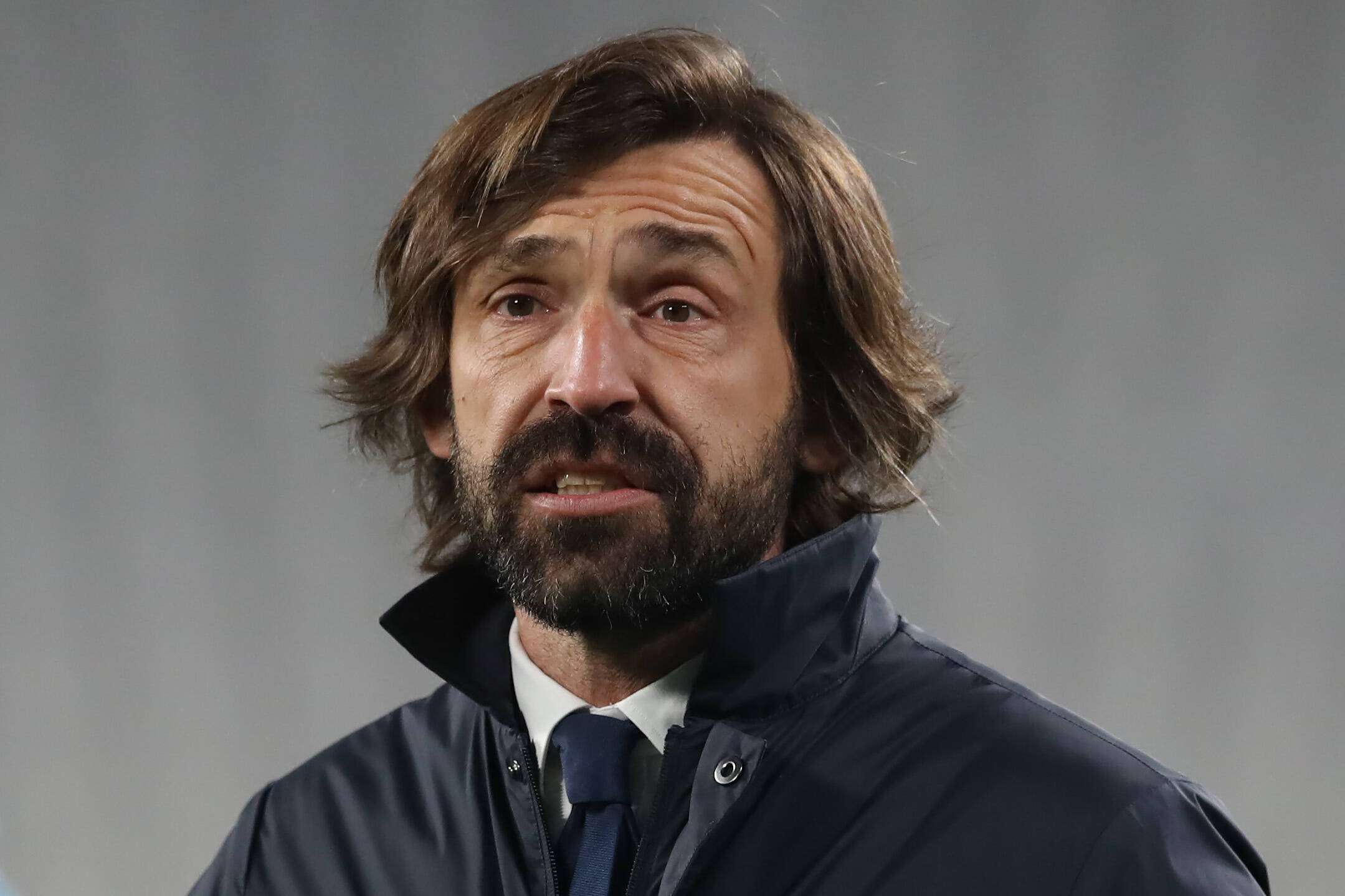 Juventus legend and their former manager Andrea Pirlo could look to manage Genoa and Sampdoria after failure involving talks with Barcelona.

Daniele Longo has reported that while Pirlo is still under Juve’s payroll, he is strongly considering the possibility of managing Genoa. While he has not made a final call, it is a concrete possibility for the club. Sampdoria are another option because Roberto D’Aversa’s position isn’t secure right now.

Contacts between the Italian and Samp had taken place over the summer but nothing materialised and things could now change soon.

The report claims that Pirlo has learned a lot since his exit from Juve, updating his managerial arsenal.