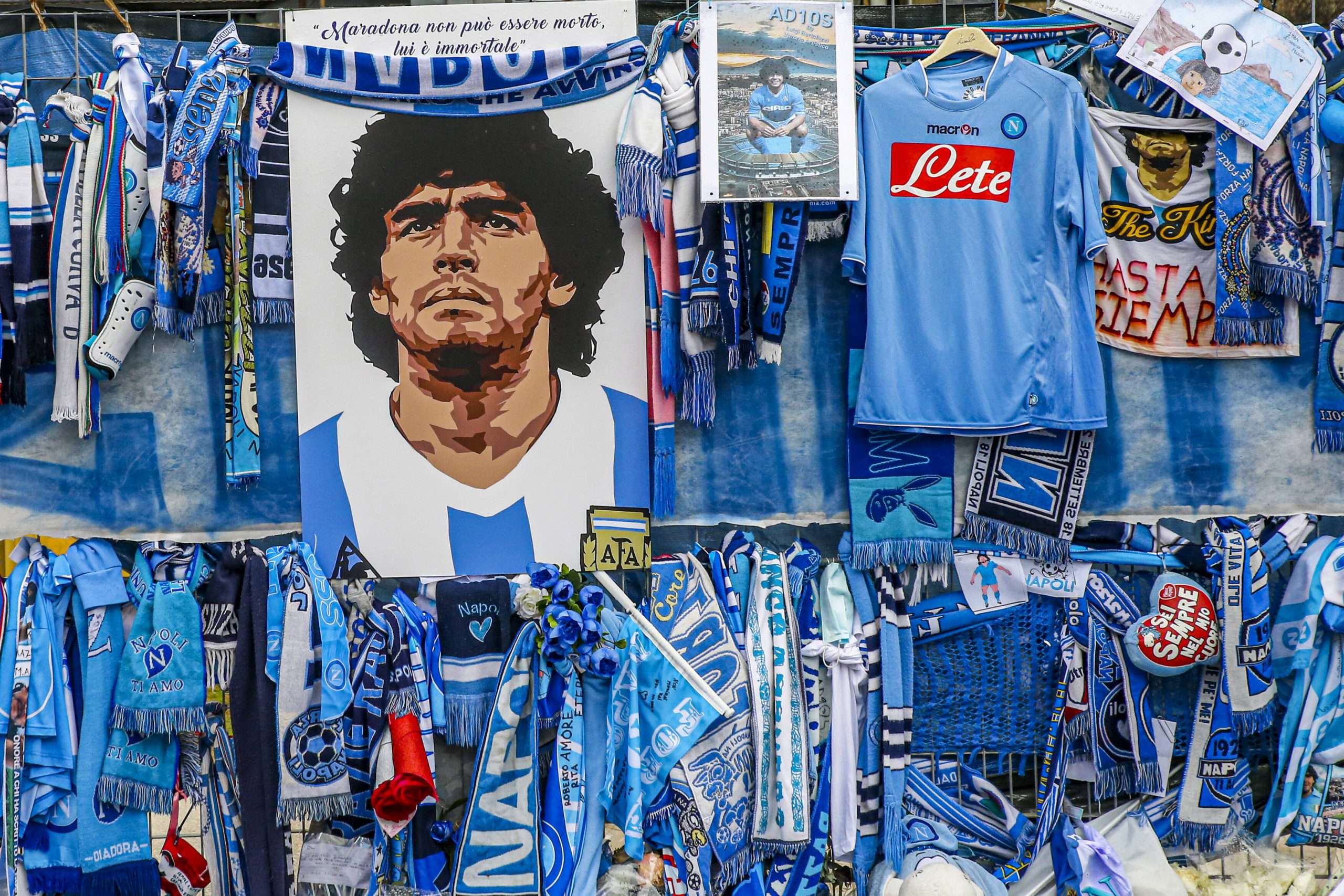 Some of Napoli legend Diego Maradona’s goods and properties are set to go up on an auction later this year.

This comes from Il Mattino, who claim that the first auction would be carried out by Adrien Mercado, an agency based in the Argentine capital of Buenos Aires.

The five heirs of the properties have now received green light to auction things such as two of Maradona’s apartments, three cars and many other items. The auction is currently expected to take place on the 19th of December.