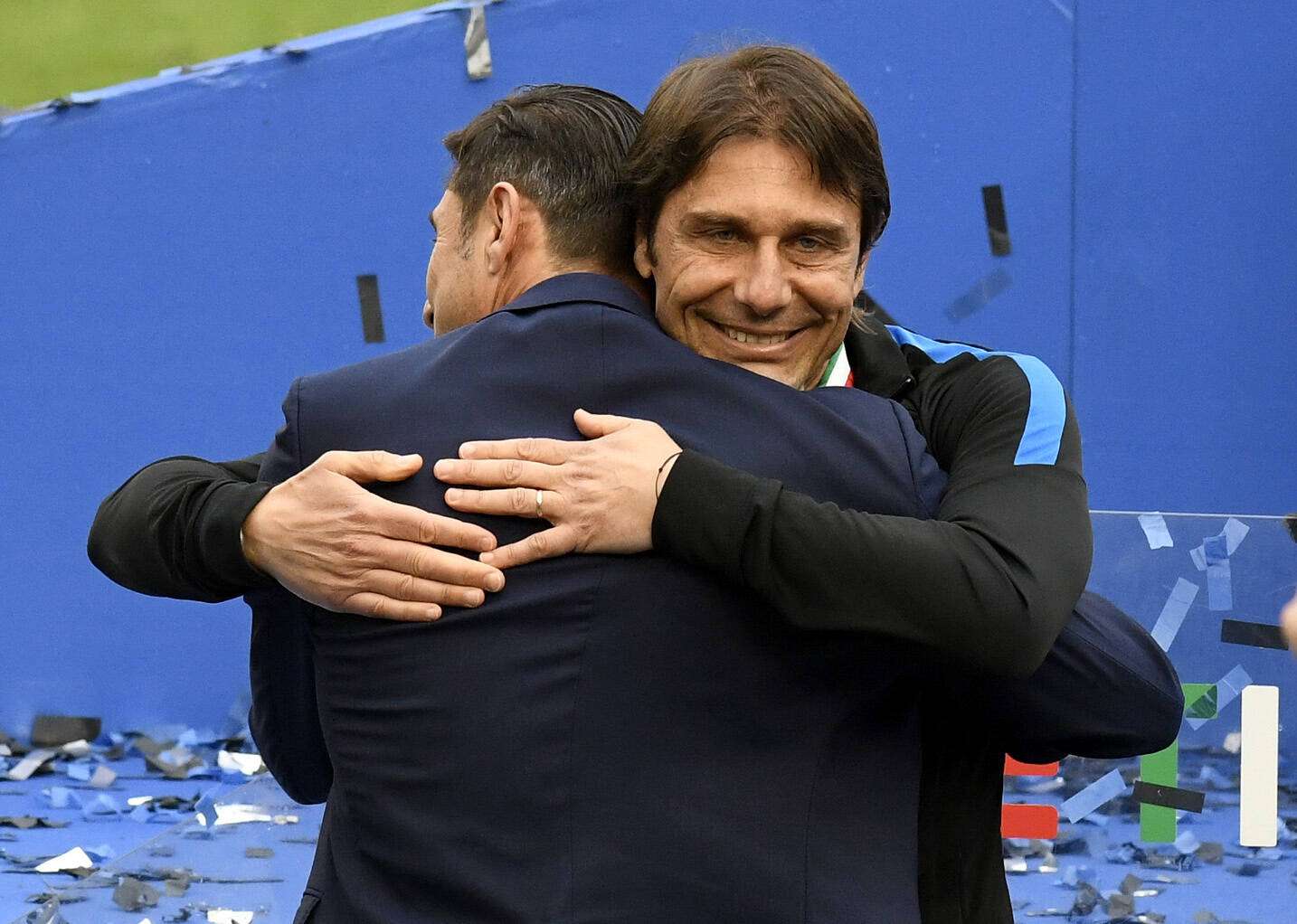 Antonio Conte will be available on the bench when Tottenham take on Dutch side Vitesse in the UEFA Conference League.

Gianluca di Marzio has confirmed that it is now certain that Conte will be available on the bench in the game on Thursday, as questions had emerged about his visa situation and whether he could be on the bench.

The announcement was made yesterday but reports in England had stated that Conte may not be able to be on the bench because of visa issues but it looks the issues have been sorted in time.