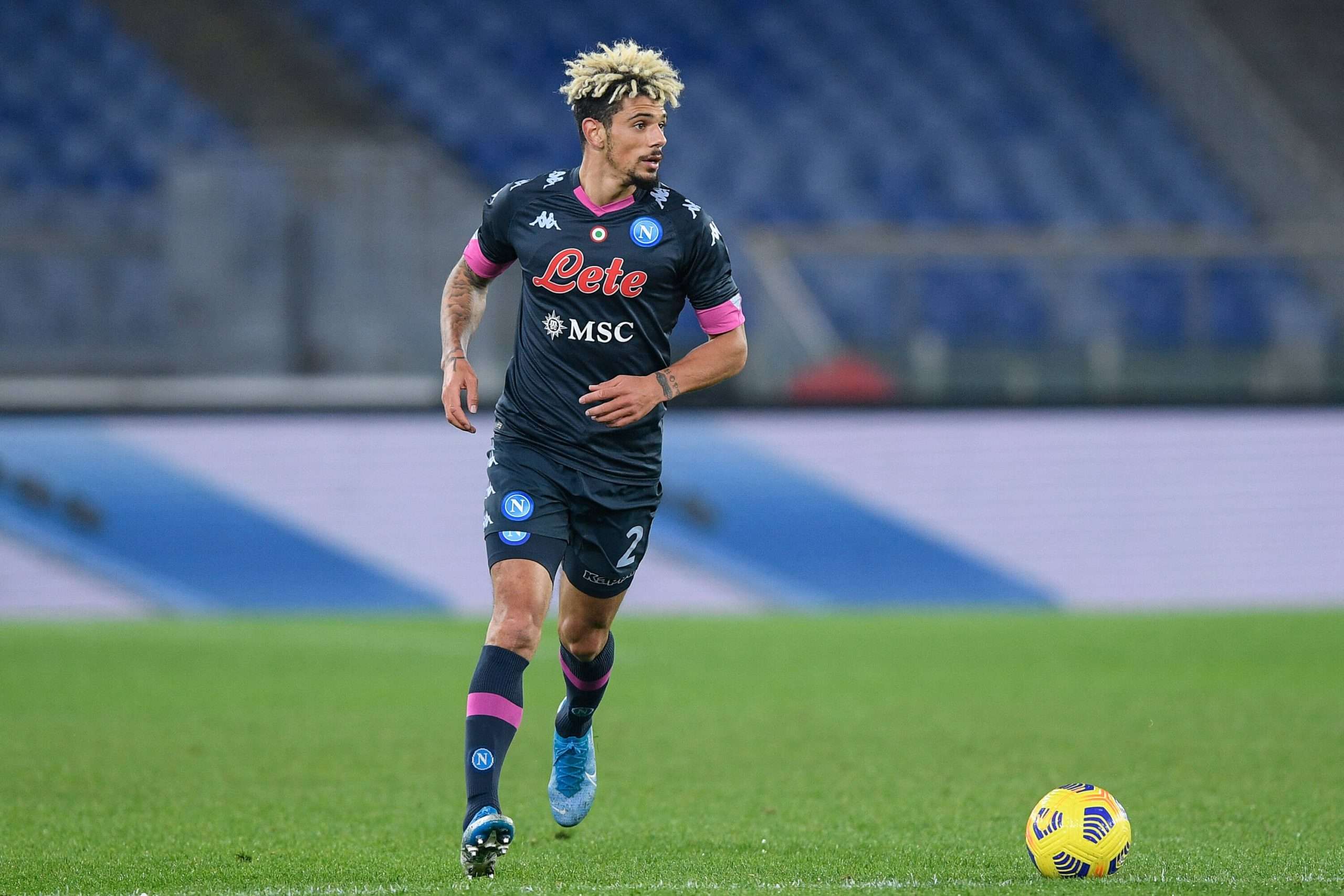 Sky Sport report today that Napoli full-back Kévin Malcuit is set to join Fiorentina on a loan deal until the end of the season. The defender is expected to arrive in Tuscany on Wednesday morning, becoming the Viola’s second major signing of the window after Russian striker Aleksandr Kokorin joined last week.

The Frenchman arrived in Italy from Ligue 1 side Lille, initially impressing in his first season before seeing limited playing time in his successive campaigns in Campania as a result of a cruciate ligament injury.

This season, the 29-year-old defender has only been used in two games by Gennaro Gattuso – Malcuit will now arrive in Florence to replace Spanish right-back Pol Lirola, who has joined French side Olympique de Marseille on loan for the rest of the season.