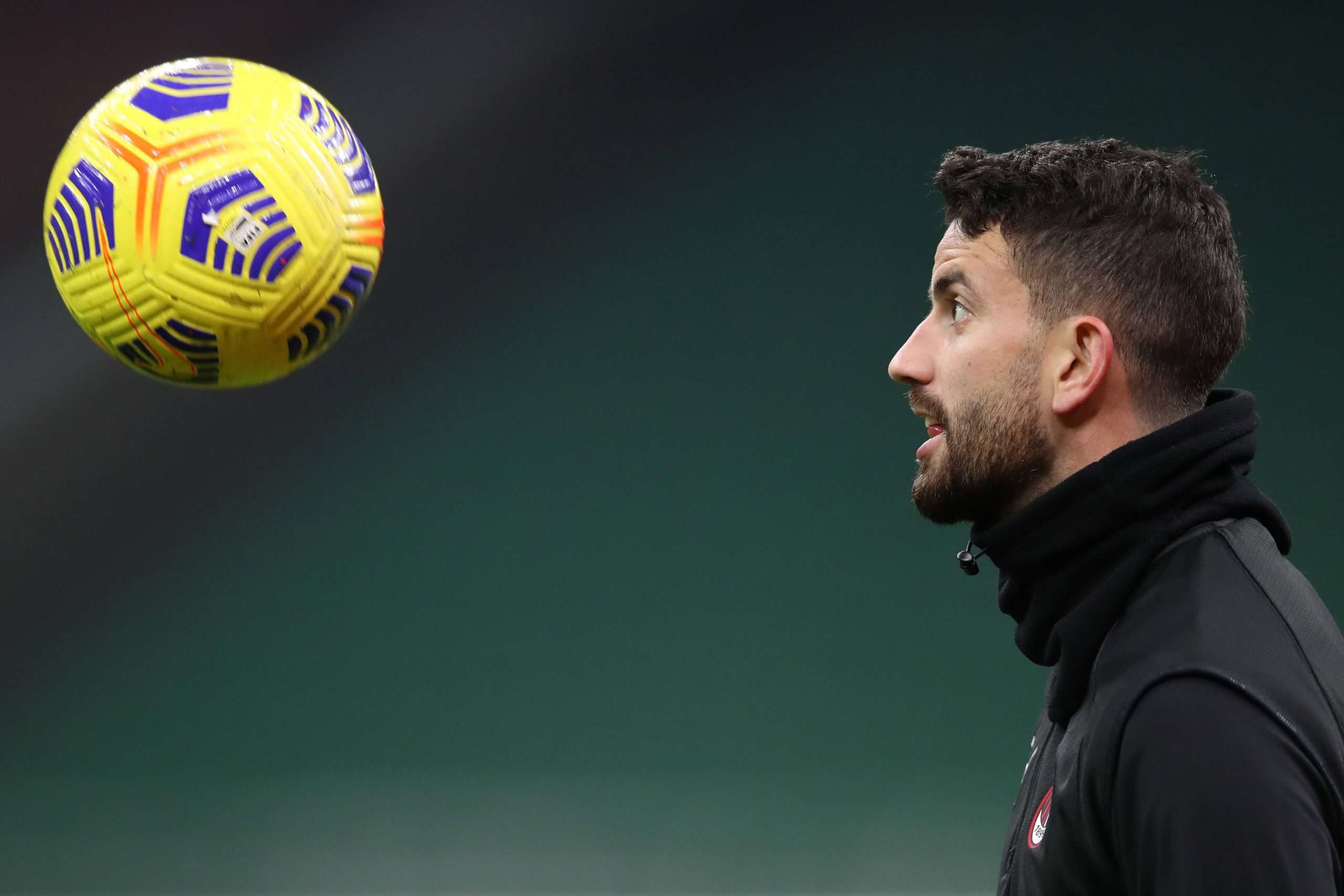 Lazio have announced today that Argentine defender Mateo Musacchio has completed his medical ahead of his move to the capital from Milan.

Sky Sport report that the centre-back has arrived on a free, terminating his contract with the Rossoneri and forgoing the final six months’ worth of wages. Musacchio initially arrived in Serie A from Villareal in the 2017 summer transfer window, playing three and a half seasons with Milan.

The Argentine had seen little playing time this season, having been limited to just the one league appearance so far. With Milan bringing in Chelsea defender Fikayo Tomori on loan and the emergence of the young Pierre Kalulu as an option, the 30-year-old had moved down the pecking order, not least because of a series in injuries in the past year.

Manager Simone Inzaghi had announced the signing in his press conference ahead of today’s Coppa Italia clash against Atalanta, with the Biancocelesti then confirming the Argentinian international’s arrival later in the evening.