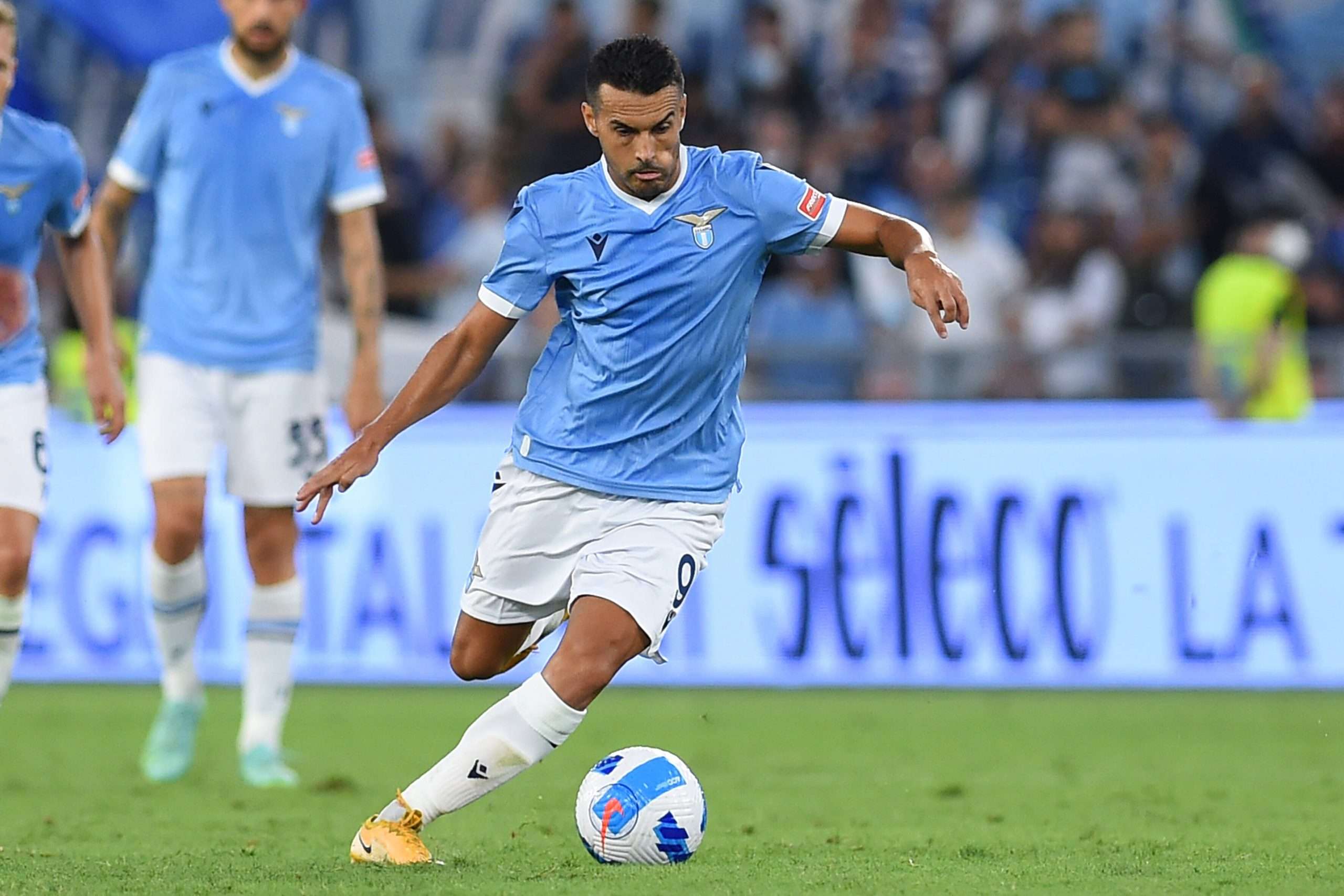 Lazio star Pedro has talked about his exit from Roma, claiming that the club had told him to depart in the summer.

Pedro was chatting with Lazio Style Channel about his time at Lazio so far and his exit from the Giallorossi. He stated that he didn’t expect the warm welcome that he received from the Lazio fans and it came as a surprise for him. He also hailed Maurizio Sarri.

While talking about his exit from Roma, he claimed: “At Roma I was experiencing a difficult situation from outside the squad. I hadn’t talked to the coach and managers. They told me I had to go away. I talked to Sarri and I took the wonderful opportunity to come here. “

Pedro became the first player to cross the Rome divide in 40 years, as the previous player to have made the move was Carlo Perrone in 1981.