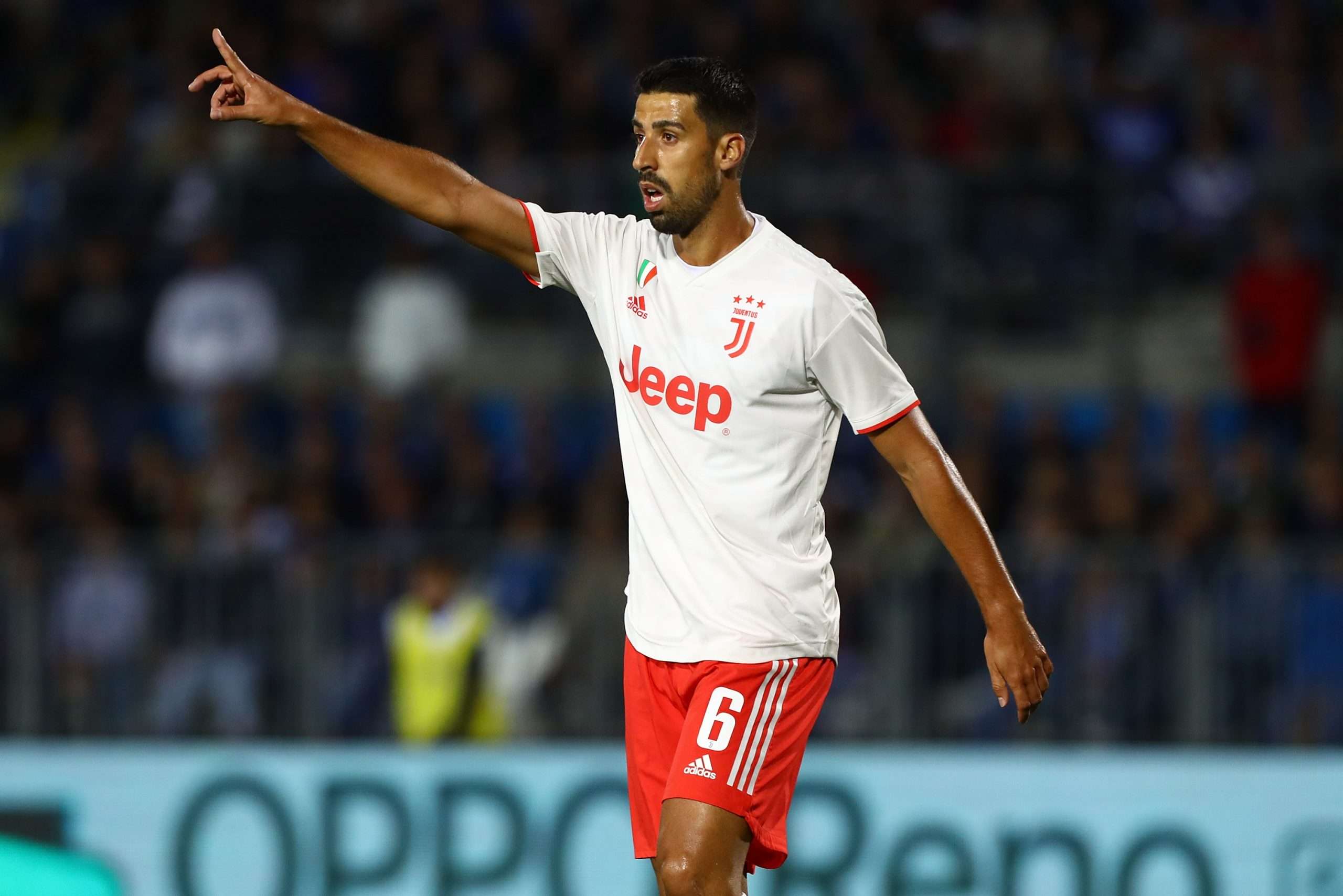 Ex-Juventus midfielder Sami Khedira has opened up about his heart problem back in 2019, stating that it was a ‘strange’ experience for the German.

The midfielder had suffered a heart issue back in 2019 and he had undergone a surgery to rectify the issue. He had been out of action for a quite a while before returning to the pitch for the Bianconeri in 2019 itself. He featured for the club under the tutelage of Maurizio Sarri.

In an interview with La Gazzetta dello Sport, Khedira talked about the heart problem and claimed: “It was the eve of the Champions League game and I felt strange.