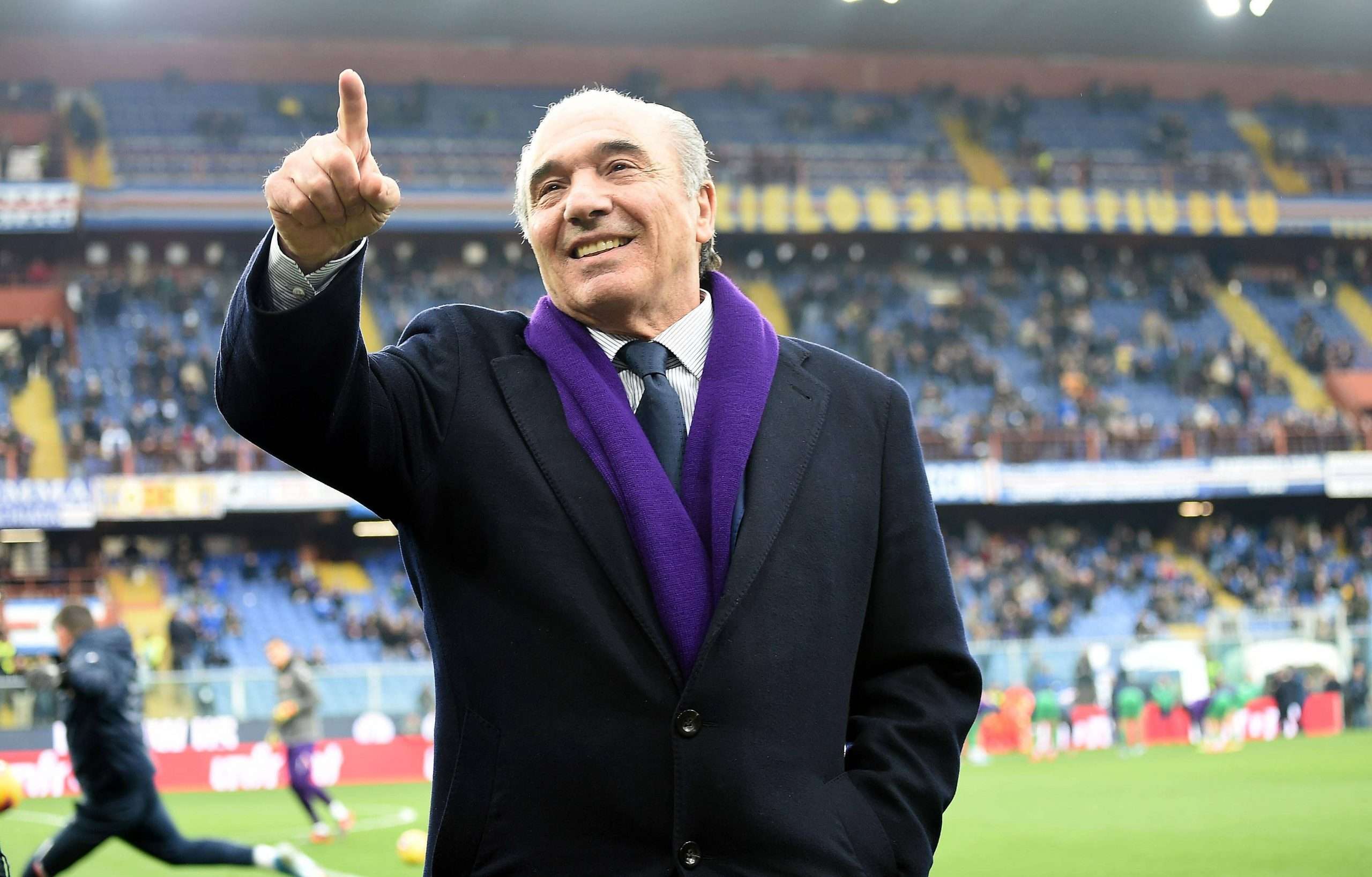 Newcastle United owners Public Investment Fund (PIF) are said to be interested in Fiorentina, even though no progress has made yet.

La Nazione have reported today that PIF are certainly interested in La Viola – following up what Alfredo Pedulla had reported along the same lines yesterday. They claim that while no one has come forward to make an offer for Fiorentina, relations between the two parties are quite good.

Florence’s senator and former Italy PM Matteo Renzi has always had good relations with the Saudi state since Fiorentina’s Della Valle ownership. He is said to be a personal friend of the PIF president and while it seems unlikely that Rocco Commisso would sell the club, PIF are firmly interested in acquiring a Serie A club and one of the clubs they are interested in is Fiorentina.

Juventus unwilling to be involved in auction for Monaco star