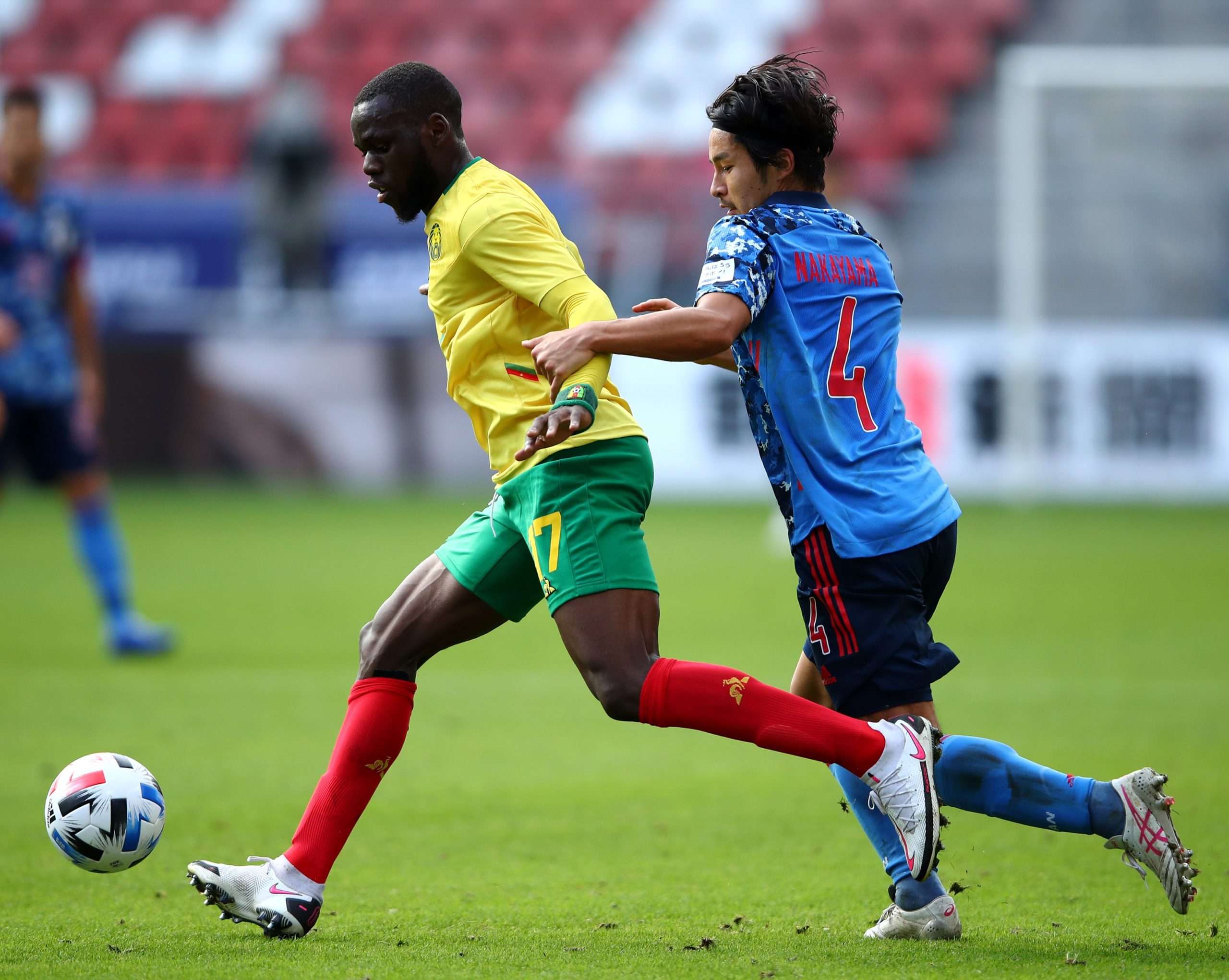 Milan are said to be keeping tabs on Bordeaux midfielder Jean Onana, who has done well in Ligue 1 so far this season.

Daniele Longo has reported that apart from keeping eyes on Renato Sanches and Ali Cho, Milan are keeping tabs on other younger Ligue 1 talents. Onana has been described as a ‘surprise name’ who has caught the club’s attention, after having scored twice and assisting once so far.

Since Milan are keeping an eye on Yacine Adli’s development, they’ve been impressed by Onana’s development too. The interest in him is strong and while no talks have begun, Paolo Maldini and Ricky Massara could use good relations with Bordeaux to explore this pathway in the future.