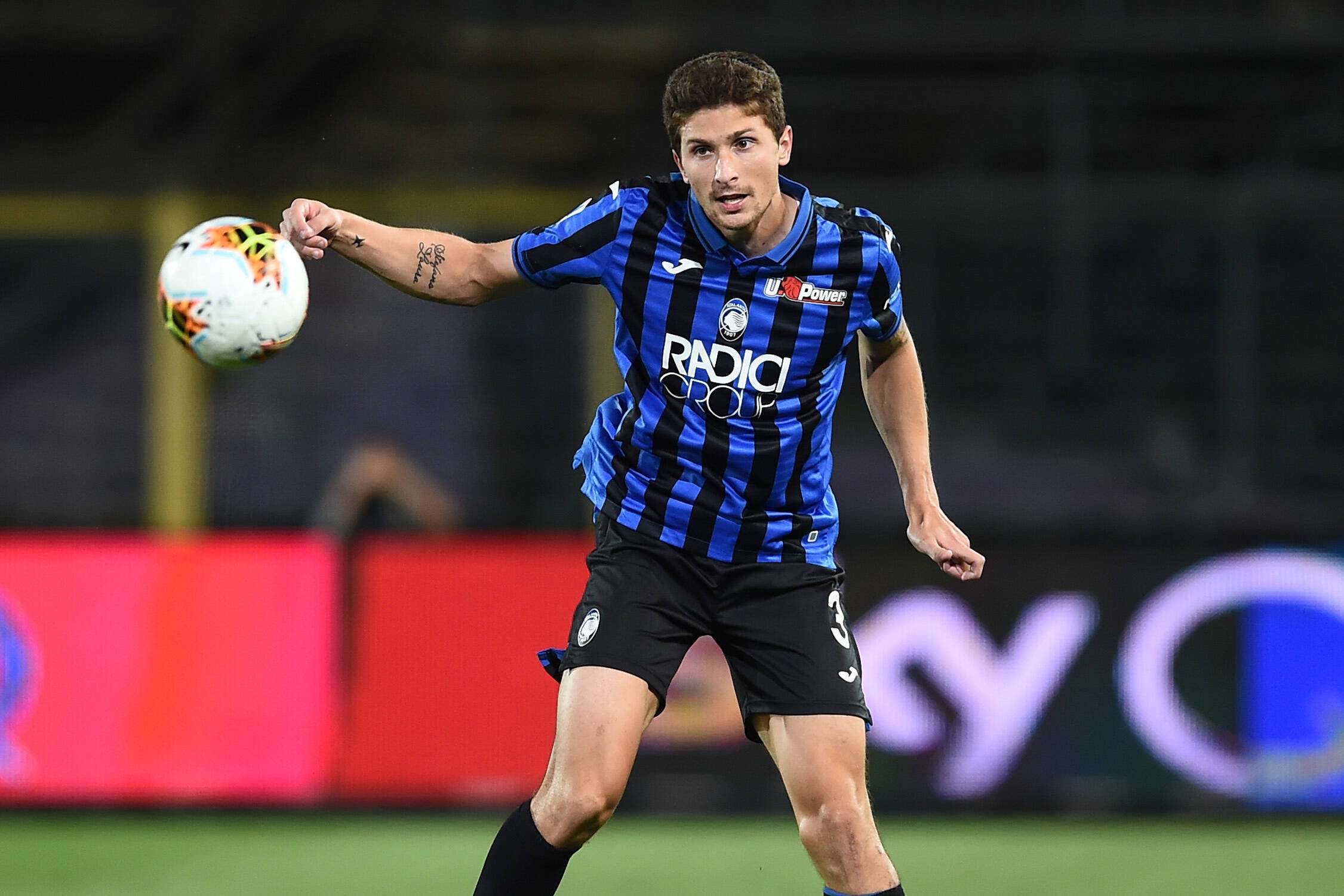 Newly promoted Serie A side Venezia have initiated talks to sign Milan defender Mattia Caldara on a loan deal this summer.

Journalist Daniele Longo has reported about Caldara, claiming that a meeting took place between Venezia and Frederic Massara recently. The newly promoted side have asked for the Italian on a loan deal and a deal would favour the ex-Atalanta man as he’d get regular first-team football.

The clubs have discussed a potential salary agreement but since Caldara receives a wage of €2 million per season, Venezia won’t be able to pay the full salary and Milan will have to pay a certain percentage of it.

Further updates could emerge about the defender later this week. Caldara is expected to be Milan’s fifth or sixth-choice centre-back next season.