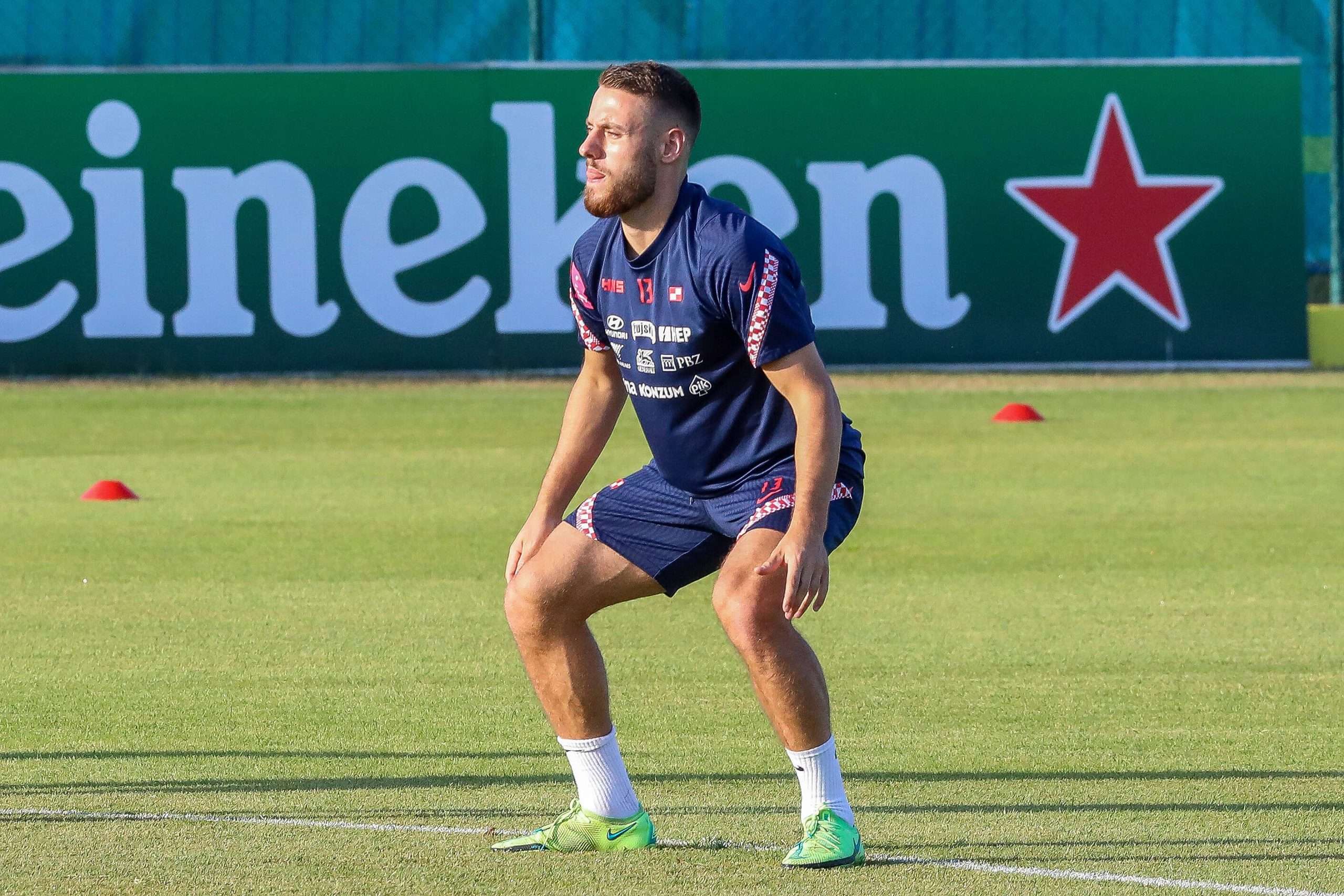 Milan’s move for attacking midfield target Nikola Vlasic is now under threat because of Zenit St. Petersburg’s offer for the Croatian. But the ex-Everton man is keen on moving to Milan.

La Gazzetta dello Sport have stated that Zenit have put an offer of €25 million on the table for CSKA Moscow and the Croatian club like the bid. They are also seriously considering the offer and are even willing to put rivalries aside for it.

As a result of the move, Milan are now accelerating in their approach for Vlasic. They are continuing to pursue a loan move with the option to buy him permanently. CSKA Moscow only want a loan with the obligation to buy, as things stand.

But Vlasic has been attracted by the idea of playing for Milan and plying his trade in Serie A and his wishes are likely to prove decisive in the move.